September 9, 2009 – In front of an intimate crowd of 819 fans the Staten Island Yankees fell to the visiting Lowell Spinners in the second game of the NY-Penn League playoffs.  A wind aided homerun in extra-innings gave the Spinners the victory.

The Lowell Spinners struck early in the game plating 2 runs off of starter Sean Black, but that was all the Spinners would score.  Black went on to pitch 6 innings allowing those 2 runs on 4 hits and struck out 5 Lowell batters on 76 pitches, 48 for strikes.

The Baby Bombers scored their first run in the bottom of the seventh inning.  Mike Lyon and Kelvin Castro worked back-to-back walks and moved up on a sacrifice bunt by Carmen Angelini.  Jimmy Paredes then singled to left to bring in Lyon and Castro was thrown out trying to score at home, Paredes went to second.  Pinch hitting for Justin Milo was the returning Neil Medchill who sat out the end of the season with a wrist injury.  Medchill was walked on 5 pitches before DeAngelo Mack struck out to end the inning.

In the bottom of the eighth inning the Yankees tied the game at two.  Luke Murton singled to start it off then moved to third on a pair of ground outs.  Mike Lyon then scored on a ground ball single to left.

The Yankees had a chance to win it in the bottom of the ninth.  Carmen Angelini and Jimmy Paredes had back-to-back infield singles before the Spinners made a pitching change.  After the new pitcher came in he intentionally walked Neil Medchill to load the bases.  However three straight strikeouts ended the inning with the bases loaded.

The Spinners then would take the lead in the top of the eleventh when Dan Butler hit a ball into the wind for a homerun off of Gavin Brooks, giving Lowell a 3-2 lead.

In the bottom of the eleventh Jimmy Paredes started it off with a base hit to left-centerfield to bring up Neil Medchill.  Medchill popped out then Mack flew out to right.  Luke Murton then came up to the plate and on the second pitch a wild pitch moved Paredes to second.  But Murton struck out to end the game.

DeAngelo Mack had a tough day at the plate, striking out 5 times.  Jimmy Paredes was 5 for 6 while Luke Murton and Mike Lyon had 2 hits apiece.

Gavin Brooks took the loss to move to 1-1 in the post-season.  Tomorrow night these two teams will meet in the series finale with Jose A. Ramirez expected to make his Staten Island Yankee debut, taking the spot of Caleb Cotham. 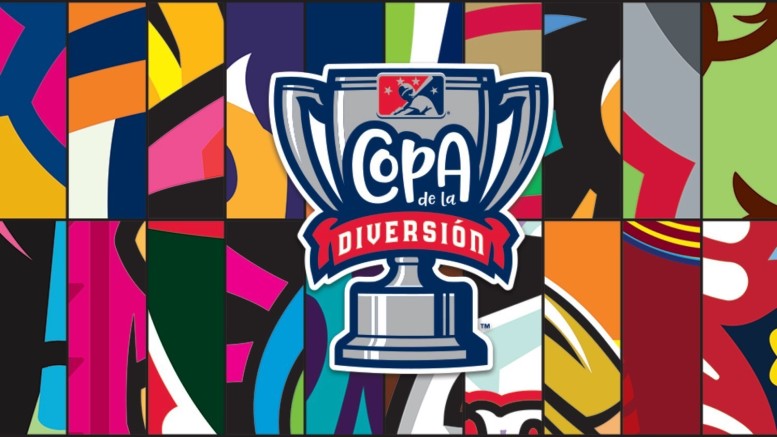