The Staten Island Yankees had another come from behind night as they handed the cross-town rival Brooklyn Cyclones their very first loss at home of the 2010 season.  Baby Bomber catcher Jeff Farnham had a two-RBI base hit in the sixth that cemented the Staten Island lead over the hosting Cyclones.

The Yankees started off the scoring plating a single run in the top of the first inning.  Eduardo Sosa reached first on a throwing error then went to third on a line drive single to right by Casey Stevenson before coming home to score when Shane Brown grounded into double play.

The lead did not last for long as the Cyclones answered with two runs of their own in the bottom half of the first.  Cody Holliday started it off with a line drive double to left before scoring on a ground ball single to center by Darrell Ceciliani.  Ceciliani went to second on the throw and then moving to third on a ground out by Cory Vaughn.  After Jeff Flagg struck out swinging J.B Brown singled to center to drive in Ceciliani and give the Cyclones a 2-1 lead.

In the bottom of the second the Cyclones plated an insurance run when Luis Nieves singled on a line drive to left with one out before stealing second and going to third on a ground out.  He came home when Darrell Ceciliani doubled to left.

In the top of the fifth inning Luis Parache and Eduardo Sosa went back-to-back with homeruns to right field to tie the game up at three.

The Staten Island Yankees would take the lead in the top of the sixth inning.  Shane Brown and Kyle Roller hit back-to-back singles before the Cyclones made a pitching change.  Kelvin De Leon struck out swinging for the first out before Kevin Mahoney walked to load the bases.  After Mike Ferraro struck out the Cyclones catcher allowed a passed ball to give the Yankees the lead.  Farnham then lined the ball to centerfield to bring home Roller and Mahoney to give Staten Island a 6-3 lead.

Wilton Rodriguez started the game for the Baby Bombers allowing three runs on seven hits, two walks and an error while striking out five batters, pitching just good enough to earn the win.  Mike Recchia relieved him, starting the bottom of the sixth inning.  Recchia was touched for two runs in the sixth, cutting the Staten Island Yankees lead to 6-5.

Staten Island attempted to get an insurance run in the top of the seventh but fell short.  Yankees centerfielder Eduardo Sosa started it off reaching on an error on the leftfielder when the he lost the ball in the lights allowing Sosa to get into second.  Casey Stevenson bunted him over to third for designated hitter Shane Brown who struck out looking to bring up first baseman Kyle Roller who struck out swinging to end the inning.

Kelvin De Leon started the top of the eighth inning with a ground-rule double to center field that cut right through the wind that was blowing towards home plate for most of the night.  After the Cyclones made a pitching change Kevin Mahoney struck out and Brooklyn went to the bullpen again, this time for a left-hander to face Mike Ferraro.  To counter the left-hander the Yankees sent up Isaiah Brown as a pinch-hitter.  After taking a pitch high Brown was intentionally walked to set up a possible double play with Jeff Farnham coming to the plate.  Farnham worked a walk to bring to the plate shortstop Luis Parache.  Parache then laid down a perfect bunt up the first baseline for an infield hit and an RBI giving Staten Island an insurance run.

Chase Whitley came into the game in the bottom of the eighth inning relieving Mike Recchia who went two innings allowing two runs on a hit and two walks.

Staten Island added some more insurance in the top of the ninth inning when Shane Brown worked a walk to lead off and came to score on a double to dead centerfield that hit off of the wall for first baseman Kyle Roller giving the Yankees an 8-5 lead.

Whitley worked a 1-2-3 ninth inning to earn his league leading fifth save.

Casey Stevenson, Kyle Roller, Kelvin De Leon and Luis Parache all had two hits a piece while Parache and Jeff Farnham each had two RBIs.

Friday night these two teams will meet again in the second game of the three-game series with right-hander Zachary Varce schedule to take the mound for the Staten Island Yankees.

Notes: Left-handed Pitcher Kramer Sneed has joined the team, spending the game in the dugout.  He is wearing number 61.  Jody Reed will be resuming his role as the New York Yankees roving infield instructor this weekend when Josh Paul returns to manage the team. 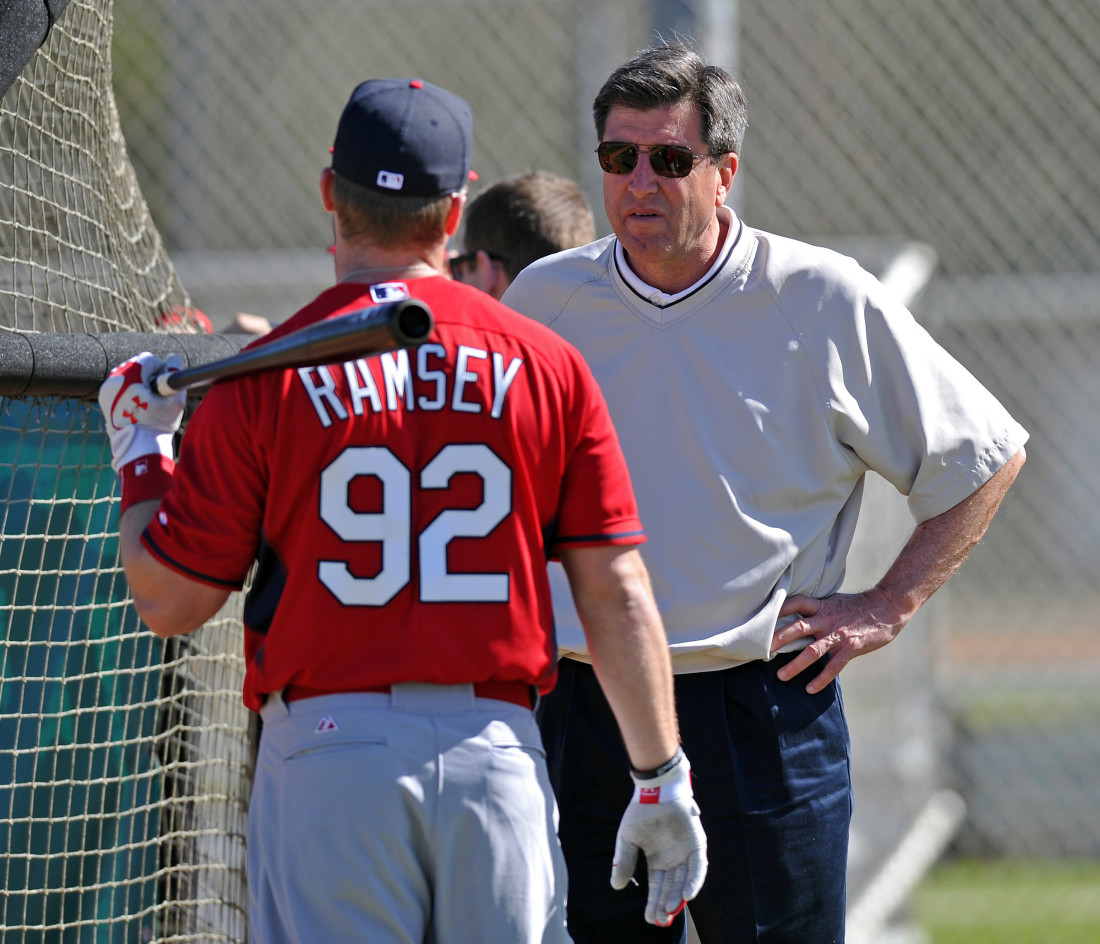