With the recent waiver wire deal that sent veteran Rod Barajas to the bright lights of L.A, the New York Mets have ushered in the Josh Thole Era behind the plate. Thought of as the catcher of the future, Thole has given every indication of being a serviceable, if not All-Star caliber, catcher for years to come.

In platoon duty this year, Thole has put up excellent numbers for a 23-year old catcher. After supplanting Henry Blanco as the back-up catcher, and becoming Rod Barajas’ replacement against most righties, Josh has enjoyed his success at the plate as his current slash line rests at .305/.376/.371.

Although Thole only has five extra base hits, his timely hitting has allowed him to garner nine runs batted in 42 games (only 26 of which he started). In twenty at-bats with men in scoring position, Thole has accumlated nine hits that have resulted in 8 of his 9 RBIs and his batting average in High Leverage (or late inning, clutch) situations is a scorching .394.

Besides his clutch hitting, Josh’s biggest asset to the Met ballclub has been his ability to get on base consistently. With a .376 on-base percentage, Thole has shown above average plate discipline for a young player and ranks highly in OBP among other starting catchers.

As ESPN Insider Keith Law points out, “A catcher who can put up OBPs in the high 300s is a really valuable player.”

Even though the knock on Josh has been his average defense, including a below-average arm, the Met organization has enough faith in his athletic ability behind the plate to have stationed him as R.A Dickey’s personal catcher. Although his defense may leave something to be desired, Josh has been working hard to develop a good rapport with the pitching staff both in-game and during bullpen sessions.

Having been handed the keys to the starting job, Thole knows that the pressure to continue his pace has increased exponentially. Using the end of the season as experience, Josh will try and lead a resurgent New York club back to relevance in 2011.

With the Met organization behind him, Josh will be given ample opportunity to produce for New York in the next few years, and only time will tell if Thole represents the future of the Mets’ backstop. 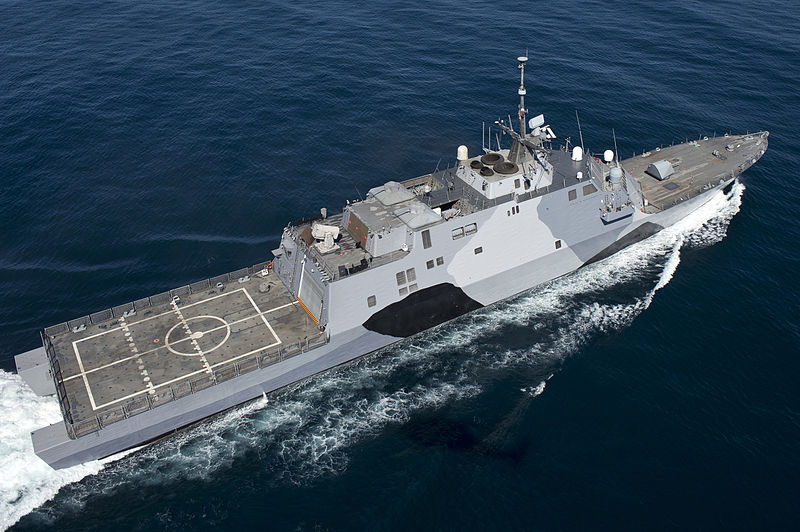