Three players with strong Mets ties are among the newcomers on the Baseball Writers’ Association of America 2016 Hall of Fame ballot as announced today.

Billy Wagner, whose 422 career saves rank second among left-handers, and fellow lefty Mike Hampton, the 2000 NLCS MVP, are on the ballot for the first time along with second baseman Luis Castillo, a Met from 2007-2010.

They join others with solid New York connections returning to the ballot, including Roger Clemens, Mike Mussina, Mike Piazza and Tim Raines.

Piazza (69.9%) and Raines (55.0%) were two of three candidates to receive more than 50% of last year’s voting but not get elected (Jeff Bagwell, 55.7%). Four players were inducted last year, including pitchers Randy Johnson, Pedro Martinez and John Smoltz and catcher-infielder-outfielder Craig Biggio. 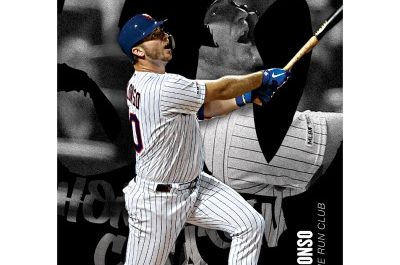