Jeter’s autographs return to Topps products for the first time in over a decade. The addition of the former Yankees captain, one of the greatest players of his generation, will elevate future Topps releases even further.

Jeter, who retired in 2014, finished his career as the all-time Yankees hits leader with 3,465. He has five World Series titles, earned the AL Rookie of the Year Award in 1996, and won MLB All-Star Game MVP and World Series MVP in 2000.

“Adding Derek Jeter autographs to our trading card products will be thrilling for collectors,” said David Leiner, Vice President and General Manager of North American Sports & Entertainment at Topps. “He is one of the most prolific and well-known players of our time, and his addition is one collectors will be clamoring for.” 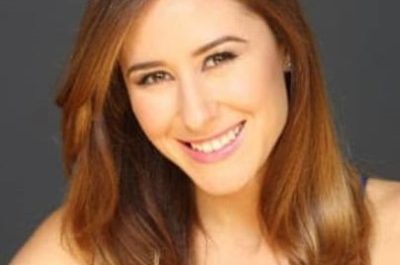