Gotham Baseball and this writer in particular has always been a very strong supporter of Yankees manager Joe Girardi. So it was shocking to see Girardi’s inexplicable decision-making help blow an 8-3 Yankees lead in Game 2 of the American League Division Series, putting the Yankees on the brink of elimination.

That the Yankees stormed back to win three straight against the AL-best Cleveland Indians is way more of a testament to the great work Girardi has done in his career as Yankees manager.

Like his predecessor Joe Torre, Girardi’s steady hand at the helm has allowed for many of the players to just concentrate on their game. Whether it is the young players rushed through the system to the majors and asked to produce immediate results, or the veterans showing poor production, Girardi has remained unflappable through it all.

Girardi was booed lustily during the Game 3 introductions at Yankee Stadium, and the Yankees came right back, avoiding elimination with a dramatic a 1-0 victory.

Booing a manager who has done so much as Girardi has done rubs a lot of people the wrong way. But that’s because, love them or hate them, the Yankees are trying to win the World Series every year. They don’t look to a year or two down the road and point to it and say, “That’s the year we’ll really compete.” They don’t tell their fans to spend money to justify team spending, and never make public pleas — through their players – for fans to come to games.

The Yankees don’t spend the offseason bringing their fences in, or trying to sell their team-building strategy through social media or team-controlled “fan” blogs.

Instead, the Bombers respond.  The team forced a win or die Game 5 at Cleveland with a 7-3 win in Game 4, and on Oct. 11, an incredibly satisfying 5-2 victory in the final game of the series.

So, instead of an offseason where he would have been blamed for ruining an otherwise feel-good season, Girardi emerges as a genius who overcame a small blip on the radar.

Neither will Yankees fans, who now get to keep center stage in New York for another week or two. 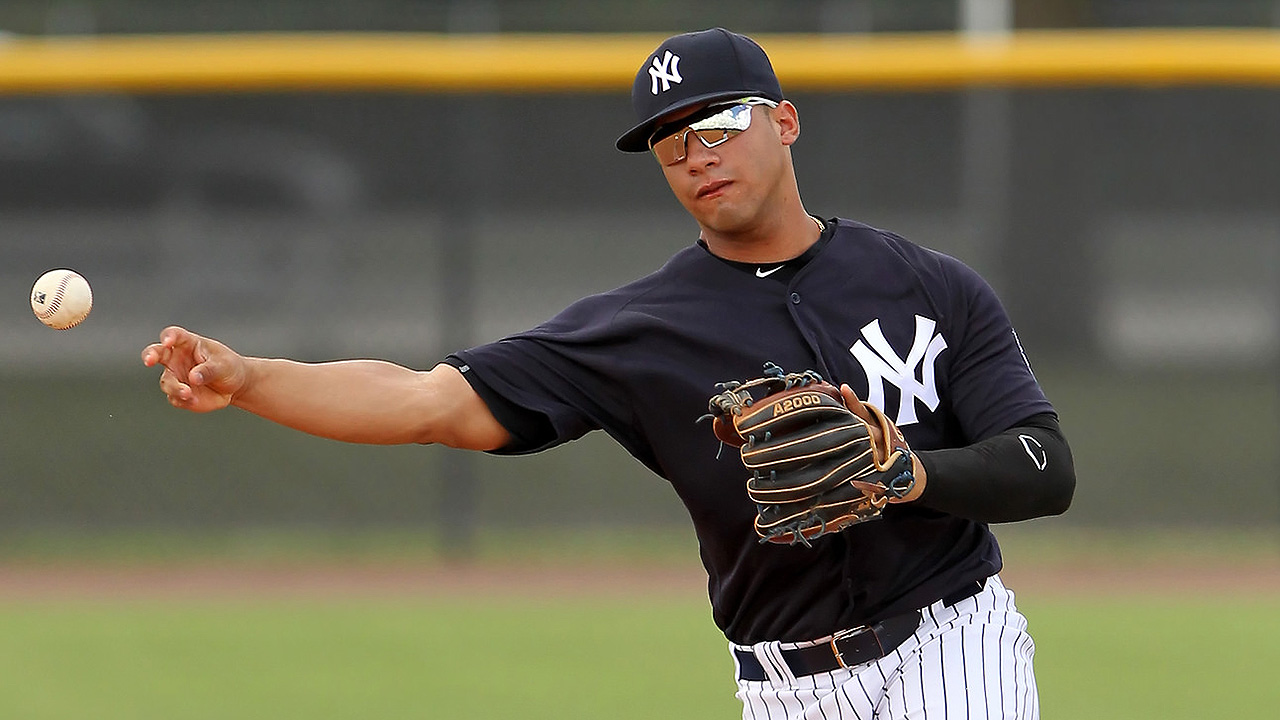 What’s On Second, I Don’t Know is On Third