With the retirement of Carlos Beltran, there have been many platitudes written about a man who left an indelible mark upon the game of baseball.

When you’ve played as long as he has, you are bound to accomplish some truly historic feats.  He’s the best base stealer in baseball history by stolen base percentage.  He’s the only switch hitter in Major League history to amass 500 doubles, 400 homers, and 300 stolen bases.  The list of his feats goes on and on.  This includes him becoming the first player since 1890 to play postseason games for one franchise in two different leagues.

Of course, that came with the Houston Astros.  For those that remember, it was his incredible 2004 NLCS that led to him becoming a New York Met.  From there, he would go to the Cardinals before playing for the Yankees.

Having a player wear a Mets and Yankees uniform has long since been a big deal.  In total, there have been 129 players that have played for both franchises.  With Beltran’s retirement, Tyler Clippard, Bartolo Colon, Curtis Granderson, and Chris Young make up the list of active players to suit up for both teams.

With so many players having played with both the Mets and Yankees, there are so few records and feats that have not been accomplished.   Beltran could very well be on the verge of accomplishing one of them.

In the 55 year history of the New York Mets, there have only been two Hall of Famers who have played for both the Mets and the Yankees – Yogi Berra and Rickey Henderson.  As many Yankee fans would argue, that list really is only Rickey as Yogi’s entire Mets career amounted to nine at-bats.  If Beltran was to make the Hall of Fame as many believe he will, he will join this list.

Overall, Beltran has had an interesting, long, and Hall of Fame worthy career leaving behind an impact upon many franchises and cities.  Despite his impact elsewhere, you’d be hard-pressed to find a longer lasting impact anywhere else than he did in the City of New York. 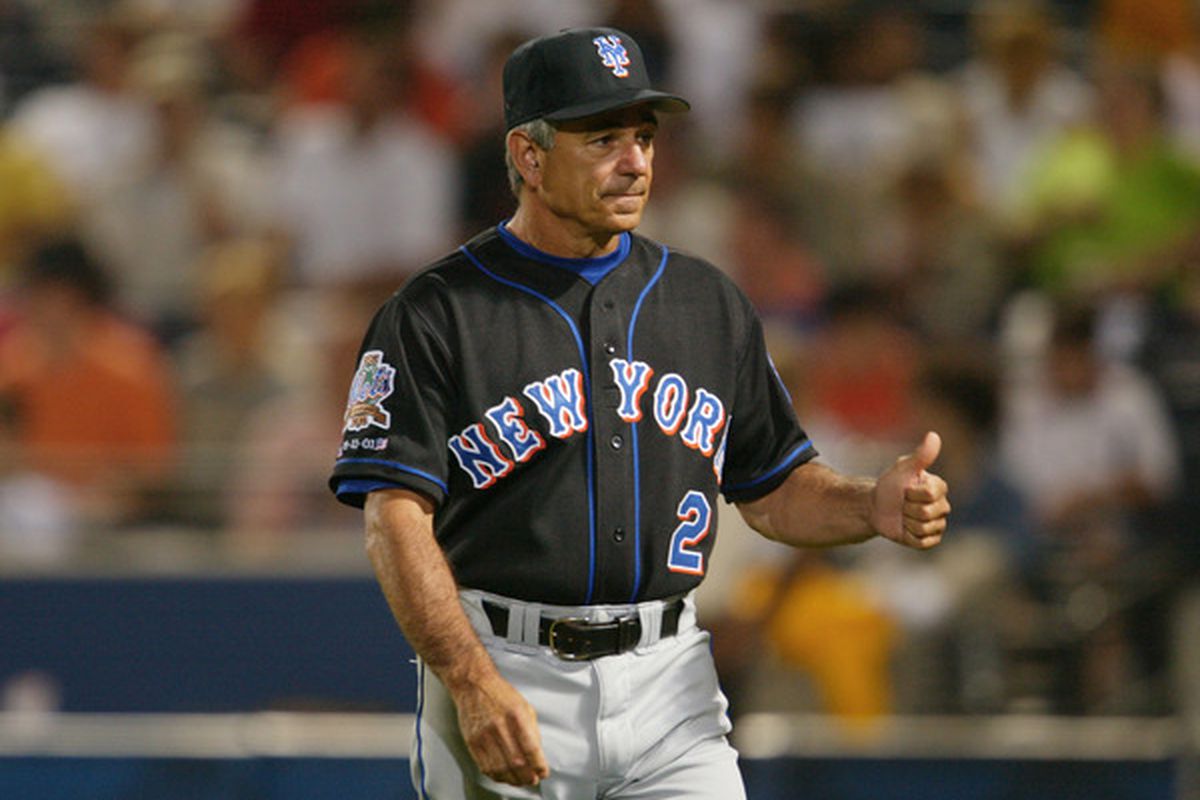 Back In Black: A Gotham Baseball Road Map