Jackie Robinson‘s original professional baseball contracts with the Brooklyn Dodgers and the Montreal Royals which were in a Brooklyn historian’s safe-deposit box until a few years ago, will be offered for sale by Goldin Auctions at a live auction on Thursday, November 16, at the Jackie Robinson Museum.

The announcement of the auction, and that 10% of the purchase price will be donated to the Jackie Robinson Foundation, was made by Ken Goldin, Chairman of Goldin Auctions.

“There are many documents on display in museums that represent seminal moments in history which forever changed America such as The Declaration of Independence, The Gettysburg Address and the Emancipation Proclamation. But most historians believe that the integration of baseball with the signing of Jackie Robinson had as great an impact on America as any other moment in history,” said Mr. Goldin. “Bringing the most important baseball document and the founding document of the Civil Rights movement to auction is an awesome responsibility and we are honored to help find them a permanent home for future generation to enjoy.”

The two contracts, which will be sold together as a single lot, are Robinson’s original copies of the contracts he signed on October 23, 1945 with the Montreal Royals and on April 11, 1947 with the Brooklyn Dodgers.

Since the Dodgers have said publicly that they no longer have copies, these are the only copies of the historic Civil Rights documents in existence. The contracts have been authenticated by PSA/DNA, James Spence Authentication (JSA), Beckett Authentication Services and John Reznikoffof University Archives.

During the past year, the contracts have been on public display at several museums and major league stadiums including the National Constitution Center in Philadelphia, City Hall in Montreal, Times Square, Busch Stadium, Wrigley Field, and others.

Collectors interested in bidding on the Robinson contracts must register in advance to be approved for bidding. Registration is available at www.GoldinAuctions.com or by calling 856-767-8550. 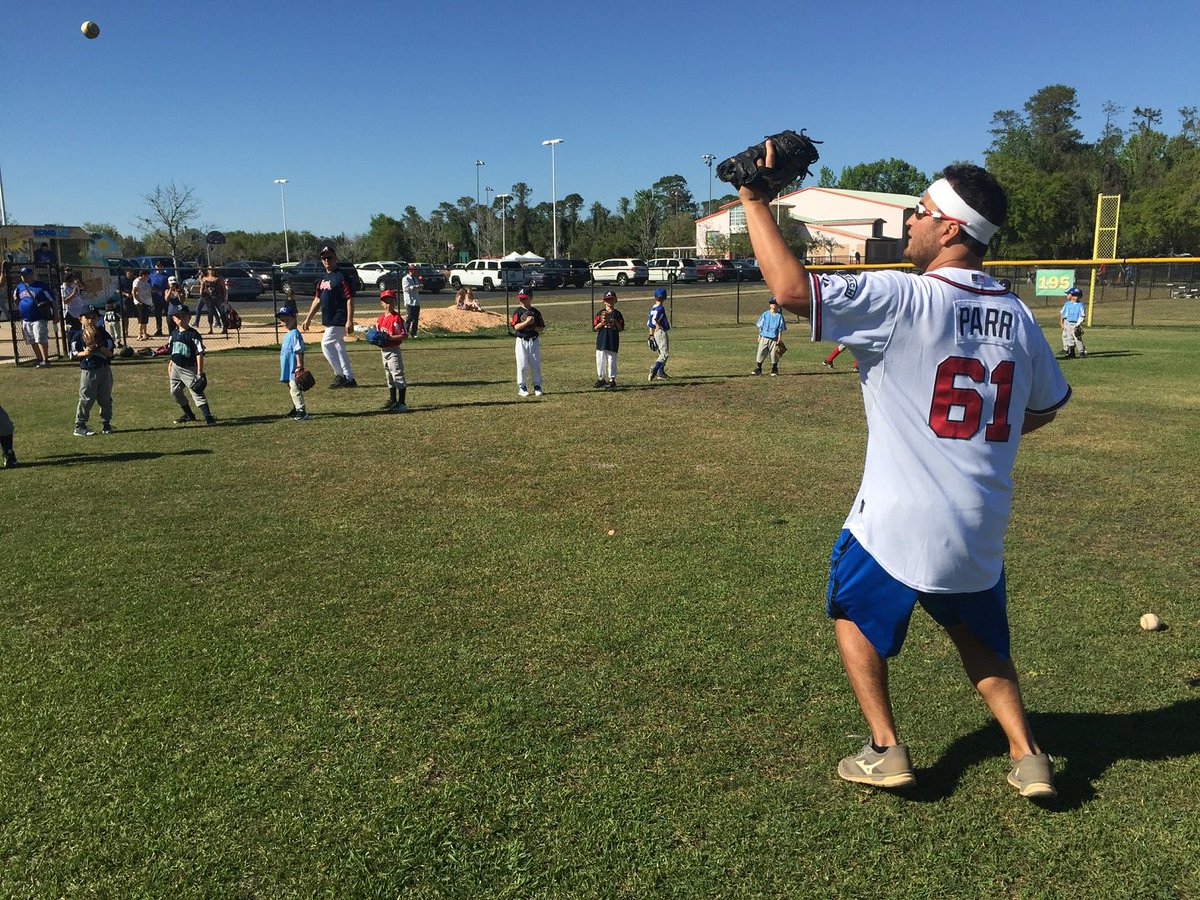