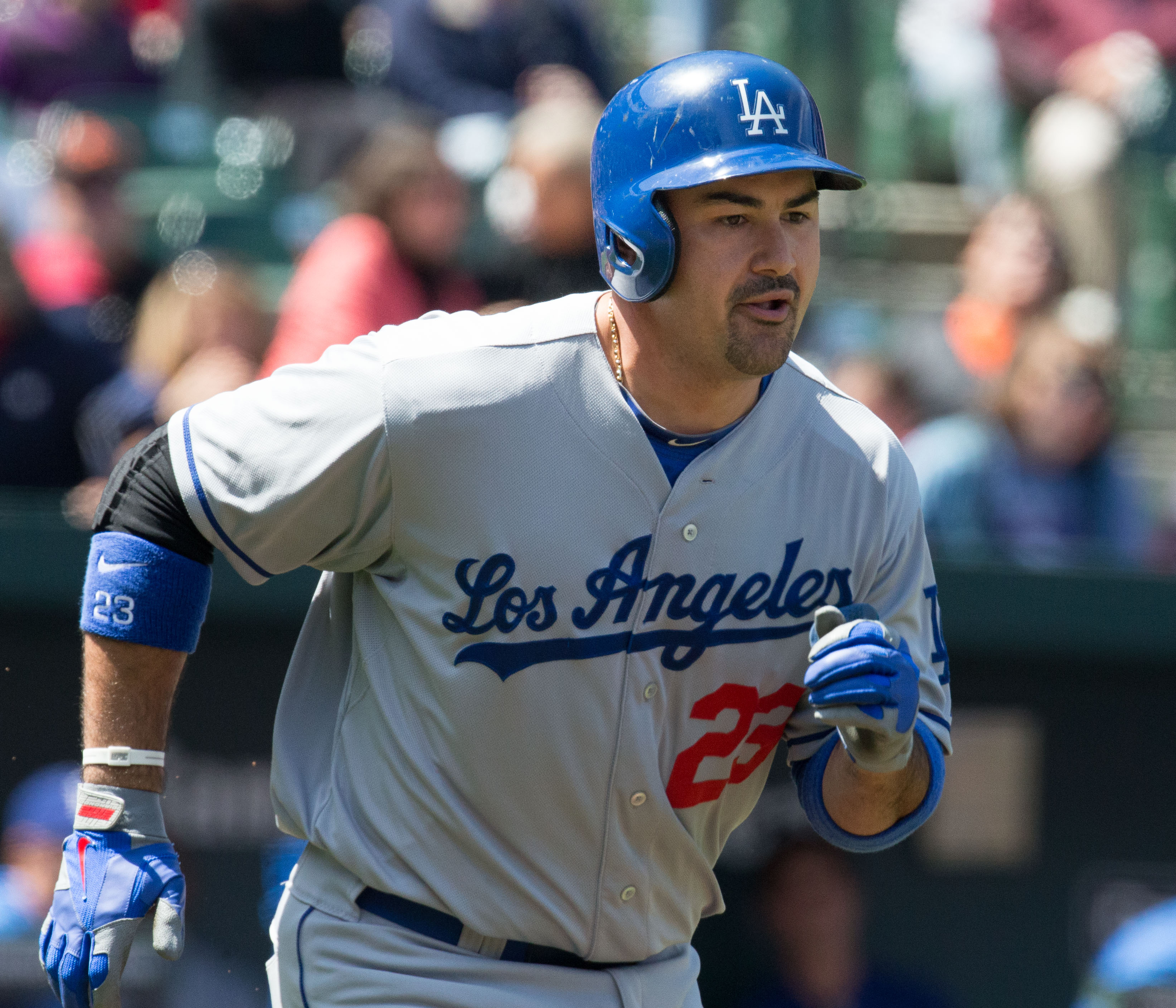 The Mets’ current offseason has gone remarkably slow.  Only five of the (generally-regarded) top twenty free agents have signed so far, and for the most part, they are among the least exciting of those twenty.

The lukewarm stove seems to have created a buyer’s market, which has subsequently allowed Mets fans the ability to daydream about signing players who were seemingly unattainable.

It’s like in high school when that girl you had a crush on but didn’t think knew you existed suddenly smiles at you, hypothetically speaking of course.

So it’s understandable that Mets fans were excited and then confused when, late Saturday night, their phones began buzzing with news of a signing.  Did Sandy Alderson’s “lay low” strategy work again?  Did they get Moustakas?  Cain?  Could they be the surprise team in the Yu Darvish sweepstakes?  Yeah, no.  It’s Adrian Gonzalez.  Queue the sad trombone.

The downside: Adrian Gonzalez will be 36 years-old and is coming off an injury-plagued season in which he was limited to 252 plate appearance, and most of those were unimpressive.  To make matters worse, one of his 2017 injuries was a lingering back problem, which is to aging baseball players what a broken hip is to the elderly.  In other words, at a time when Mets fans were hoping for a top pickup, at best they, got a reclamation project instead.

The upside: While Adrian Gonzalez’s production has been declining since 2012, his numbers have still been pretty impressive.  Prior to his lost season of 2017, Gonzalez had not had fewer than 90 RBI’s (or 90 RBI, if you’re going to be like that) in a year since 2006, his first full season in the majors.  He has made five all-star teams, including as recently as 2015, and collected 4 Gold Gloves (including one in 2014).  Perhaps most impressive, last season, his 14th in the majors, was the first time he made a trip to the disabled list.  At a time when players seem to get hurt checking their email, a player logging at least 156 games for more a decade is truly remarkable.

Had the Mets obtained Gonzalez a year ago, there would have been a reason for cautious optimism.  At this point, it’s easier to believe that his terrible 2017 season is more indicative of what’s to come than the 10 seasons prior.  When old cars that have driven many miles start to break down, the solid history fails to provide much hope for the future.

So why did the Mets make this move?  It would be easy to chalk it up to an excuse like “this is exactly the kind of move the Mets make”.  But there may indeed be something to it.  For one thing, the Mets are paying Gonzalez the league minimum, with the Atlanta Braves covering the rest of his current $22.36m(!) salary.  So, from a baseball currency standpoint, this was a low-risk move.  If his injuries have healed nicely, it’s theoretically possible that Gonzalez could return and provide solid production at first base and in the middle-ish of the lineup.  It’s also possible that his mere presence on the roster and potential to play could be the spark that lights a fire under youngster Dominic Smith, a talented player who just seems to be missing that something that translates into MLB success.  Smith came up to the Mets last year with lofty expectations but his performance would have underwhelmed even fairer forecasts.

Most importantly, with the low cost of this move, the Mets seemingly still have enough in their budget to chase one of the more desirable free agents still available on the market.  Sandy Alderson’s maverick strategy may still be in play, and the Mets could pull of something exciting. Of course, that doesn’t mean they will.  It’s entirely possible that Adrian Gonzalez is the last big move the Mets make before spring training begins.  And if that’s the case, this offseason will feel like that hypothetic high school girl actually just wanted to be friends. 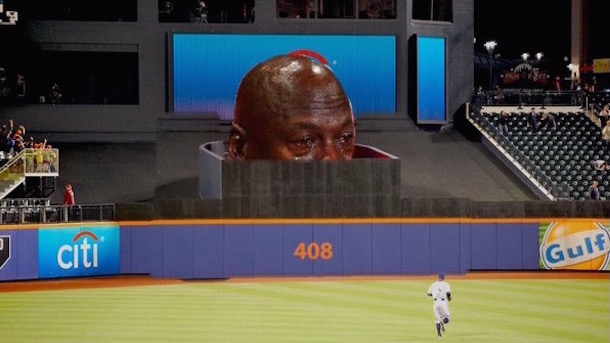 The Mets’ Bullpen: Concern In The Pen?