The gala remembers the late great Yankees captain and catcher Thurman Munson and has raised more than $15 million for the AHRC NYC Foundation which supports programs that enable children and adults with intellectual and developmental disabilities to lead richer, more productive lives. Thurman’s widow Diana Munson will attend her 38th consecutive benefit, having been involved in the dinner since its inception.

For tickets and information on the Munson Awards Dinner call 212-249-6188 or email jennifer@emgbenefits.com. Tickets may be purchased online at www.ahrcNYCfoundation.org/events.

Michael Kay, the “Voice of the Yankees” on YES Network and host of The Michael Kay Show on ESPN New York Radio 98.7 FM, will serve as Master of Ceremonies.

The Thurman Munson Awards are presented annually for success and inspiration on the fields of play, and community spirit off the field. The Thurman Legend Award is presented periodically for on-field excellence, community service, and lifetime contributions to society and the game. Yankees icon Yogi Berra, Thurman’s teammates Lou Piniella and Graig Nettles, Yankees World Champion outfielder Bernie Williams, and he “Shot Heard ‘Round the World” duo of Brooklyn Dodgers’ pitcher Ralph Branca and New York Giants’ outfielder Bobby Thomson.

All of the five honorees are dedicated to community service. Both Posada and Beltran have spearheaded Hurricane Relief efforts for victims in their native Puerto Rico; the Jorge Posada Foundation assists those afflicted with Craniosynostosis, while the Carlos Beltran Foundation empowers young people to reach their dreams through sports and education; Robertson has furnished homes and supplies for the less fortunate in New York, New Jersey, Alabama and Louisiana impacted by natural disasters through his High Socks for Hope Foundation; Rivera was the Mets nominee for the Roberto Clemente Award for his community efforts; and Tuck is widely known for his literacy efforts through the Tuck R.U.S.H. for Literacy foundation. 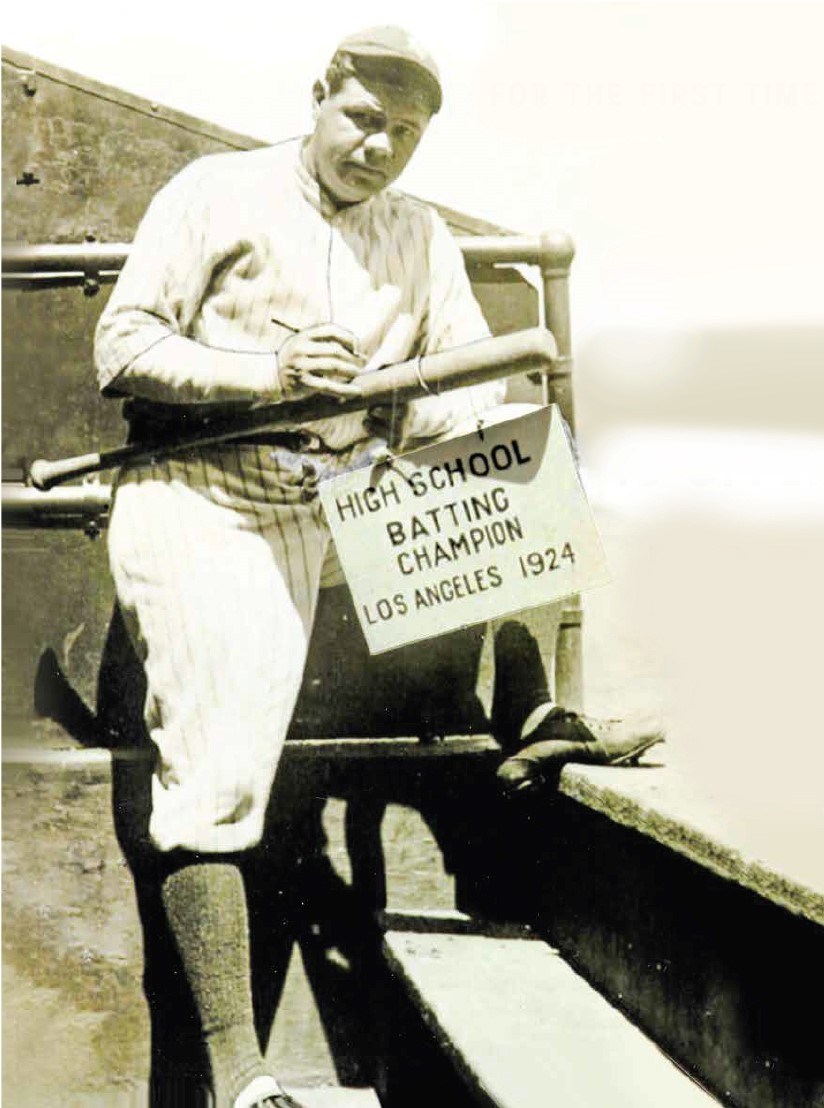