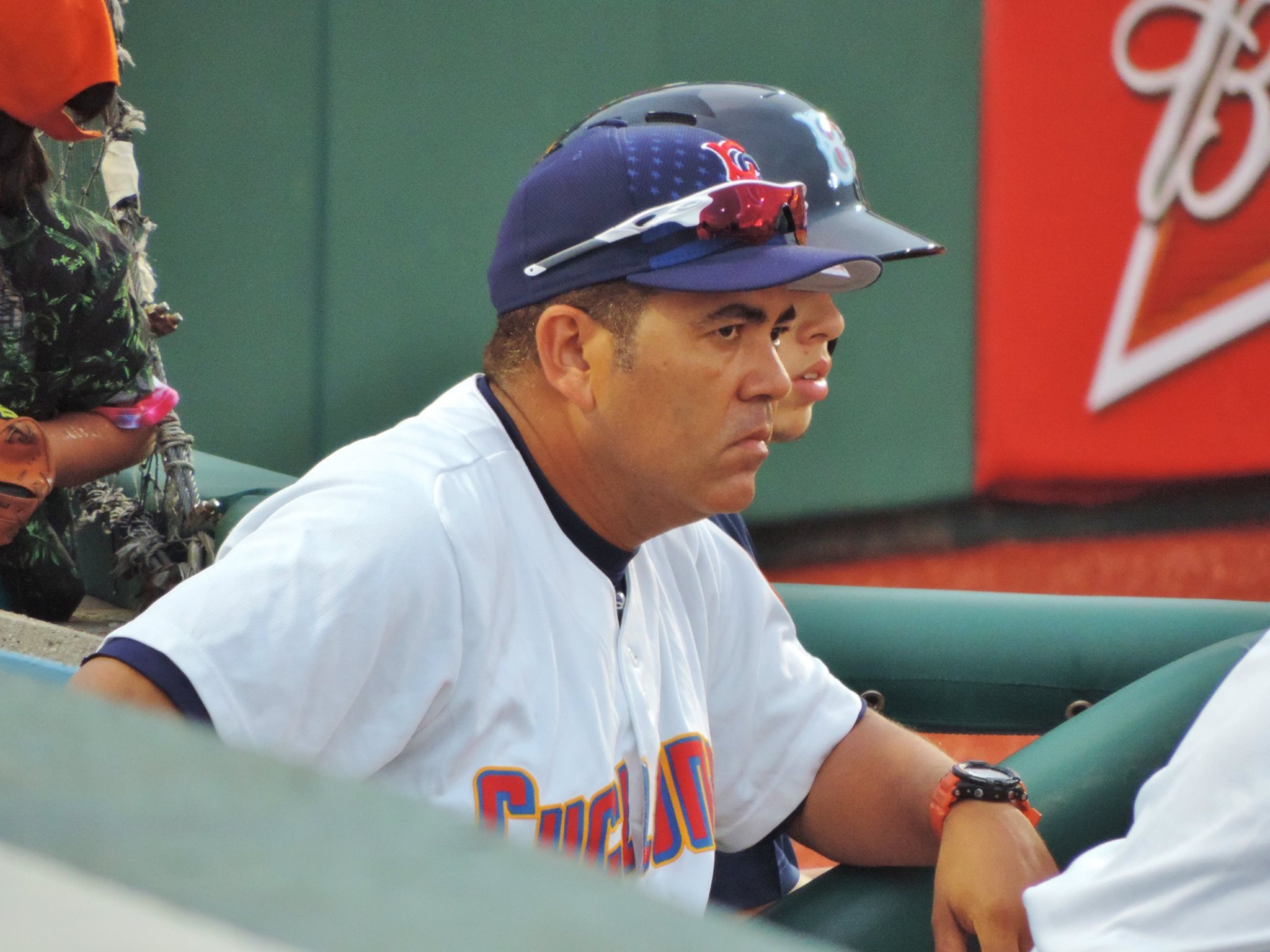 Brooklyn, NY, March 6, 2018 – The Brooklyn Cyclones will open their 2018 season on Friday, June 15th against the Staten Island Yankees with a familiar face at the helm. Former National League All-Star and New York Mets icon, Edgardo Alfonzo, will return as manager for the 2018 season, his fifth year with the Cyclones organization and second as manager. “Fonzie” will be joined on the bench by pitching coach Royce Ring, also returning for his second season in that role, and newcomer Marlon Anderson (hitting coach). An additional coach will be added to the staff in the coming weeks.

Alfonzo, 44, spent 12 years in the Major Leagues with the Mets, San Francisco Giants, Los Angeles Angels and Toronto Blue Jays. Fonzie spent eight years in Queens with the Mets and ranks among the all-time franchise leaders in home runs, RBI, total bases, extra-base hits, batting average, runs scored, hits, and at-bats. In 2000, the National League All-Star hit .324 with 25 home runs, 40 doubles and 94 RBI while helping the Mets reach the World Series for the first time since 1986. Edgardo’s brother, Edgar, served as the Cyclones manager in 2001, 2007-08 and has more wins (146) than any other manager in franchise history. His nephew, also named Edgar Alfonzo, pitched for the team in 2004 and 2005.

Ring, 37, enters his fifth season in the Mets organization and second with the Brooklyn Cyclones. The San Diego, CA native served in the same role with the Kingsport Mets in 2016, and the Gulf Coast Mets in 2014-2015 to begin his coaching career. The former big league reliever pitched in the Major Leagues from 2005-2010 with the Mets, Braves, Padres and Yankees. The southpaw went 3-3 with a 5.29 ERA in 99 games, all in relief, after originally being selected in the first round of the 2002 MLB Draft by the Chicago White Sox. Ring was acquired by the Mets, along with Edwin Almonte and Andrew Salvo, on July 1, 2003 in exchange for Roberto Alomar.

The 2018 season will be Marlon Anderson’s first with the Mets organization after spending the last five years as a baseball analyst for MLB.com and Sirius XM. The 43-year-old played with the Phillies, Mets, Dodgers, Rays, Cardinals and Nationals over his 12 year Major League career. The Johns Creek, GA resident was previously a hitting coach in the Washington Nationals development system in 2011 and 2012 with Hagerstown (A) of the South Atlantic League and Potomac (A) of the Carolina League.

The Cyclones will open the 2018 home schedule on Saturday, June 16th vs. Staten Island. For information on full season, partial season or group tickets call 718-37-BKLYN or log on to BrooklynCyclones.com. 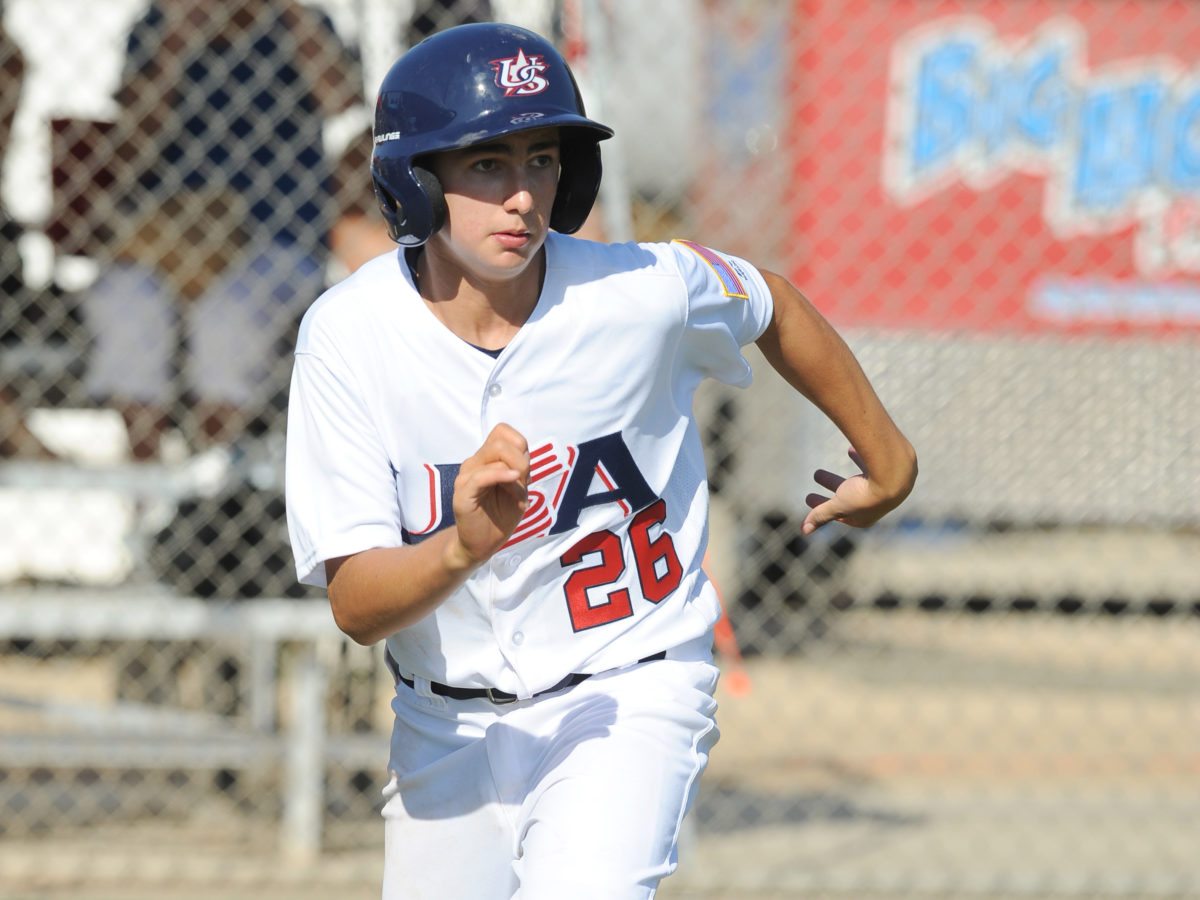