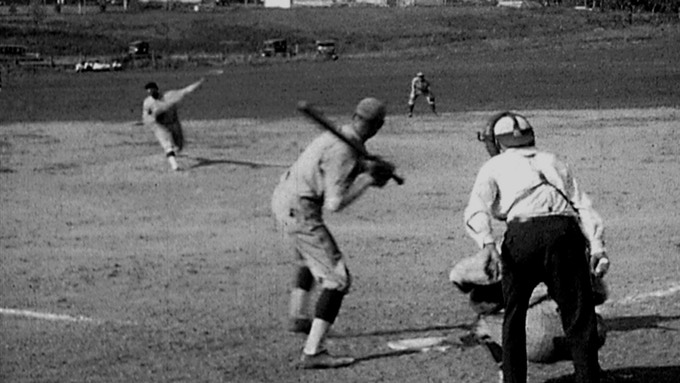 Major Leagues
The legacy of John Donaldson, one of the greatest baseball players and a true American hero, will be restored in the feature documentary film 39 SECONDS. Pre-Production has begun with a major Kickstarter effort. The heavily anticipated film will shoot in the late summer of 2018 with the community’s support for the Kickstarter.
Born in Glasgow, Missouri, on February 20th, 1891, John Wesley Donaldson’s life was a life of baseball, and was known in his day as ‘The Greatest Colored Player in the World’. In a 32 year career that began at age 17, he played in over 2300 games from 1908 to 1949, when he became the first black scout in major league baseball history, working for the Chicago White Sox. Then he disappears. Only to be buried in a unmarked grave in Alsip, Illinois. The documentary will highlight the career of Donaldson, and tell the incredible story of his life as a ballplayer, considering the hardships a black man at that time had to overcome, and why such a great man, such a legendary ball player, just disappeared from the American story.
The Donaldson Network’s research techniques have been labeled by the Center for Negro Leagues Baseball Research as “The most extensive research project that has ever been undertaken related to black baseball,” and Donaldson’s legacy required more than 500 researchers from around the world to make it happen. John Donaldson is known to have won 405 games, the most of any segregated pitcher in history. Combined with 5034 documented strikeouts from over 550 different cities, the numbers are impressive.
For more information about John Donaldson, the documentary, a project EPK or interviews with the creative team, please contact Brid Henry at staff.truruts@gmail.com.