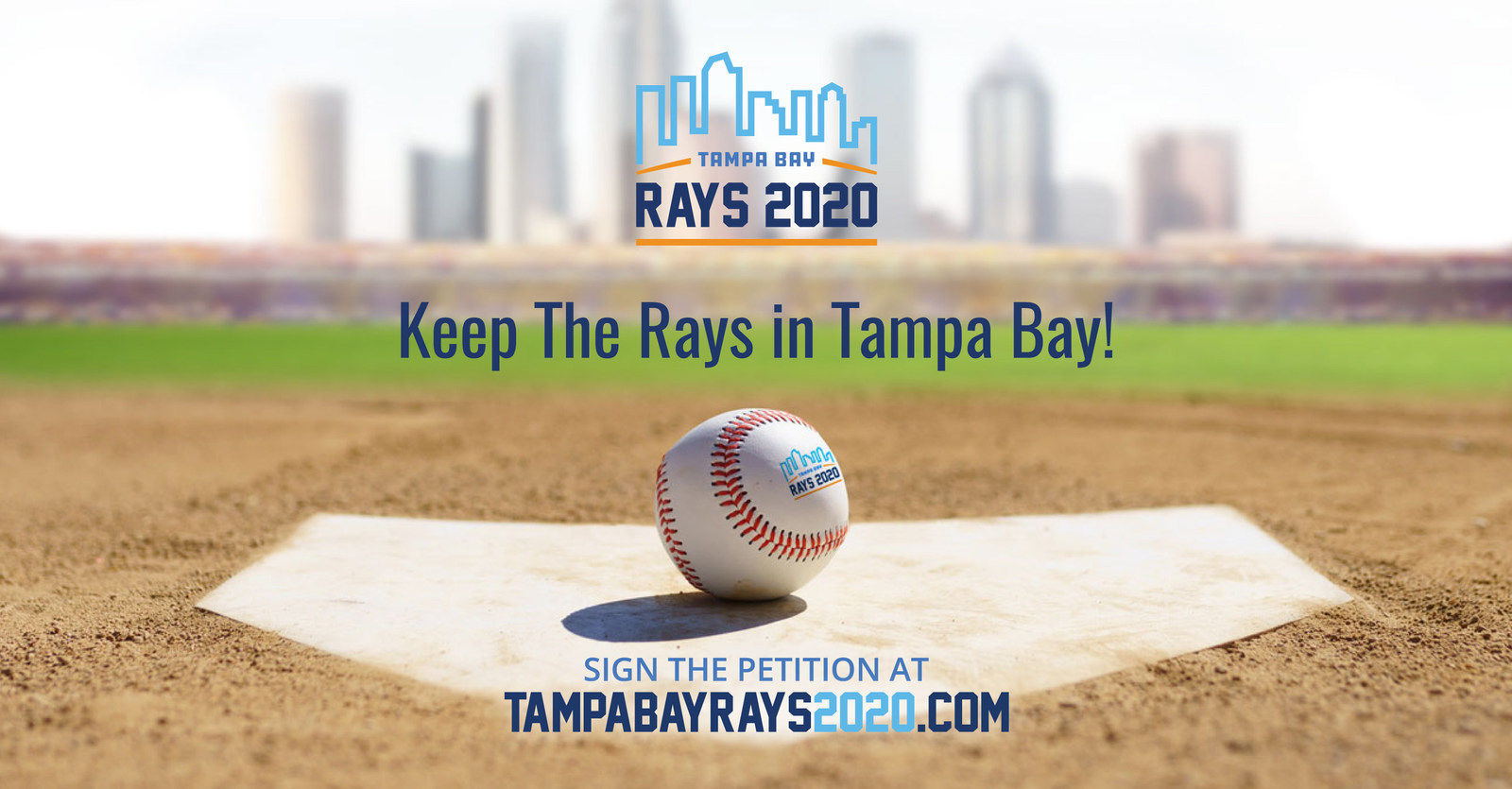 The longterm future of the Tampa Bay Rays, Tropicana Field lease notwithstanding, has been a frequent topic of conversation in baseball circles. Move them to Montreal? Contract them (as may have been close to happening during the reign of Bud Selig?) Find a new stadium?

It seems one of the three must happen if the team is to survive. Though their TV ratings have been solid, the Rays have suffered more than any team east of Oakland from a bad stadium situation.

The newly-formed non-profit organization Tampa Bay Rays 2020 is trying to ensure that the Rays stay in the area. Co-founders Chuck Sykes, CEO of Sykes Enterprises and Ron Christaldi, Partner at Shumaker, Loop and Kendrick kicked-off the movement with a press conference early last month at the Tampa Baseball Museum in historic Ybor City.

“What we need from ‘All’ Tampa Bay Residents is to visit the website at www.tampabayrays2020.com and sign the petition. We just launched an enhanced website that shares the benefits of keeping our major league baseball team in Tampa Bay by building a new stadium in Ybor City; a historic neighborhood with a long history of baseball,” Christaldi said in a statement.

Among the new features of the website; key metrics and research illustrates how the new location makes fiscal and physical sense for the Tampa Bay community.

Tampa Bay Rays 2020 is a privately funded non-profit organization behind the effort to bring a new Tampa Bay Rays ballpark to Tampa, in Ybor City and they’re now asking for the support from residents of the Tampa Bay Area. 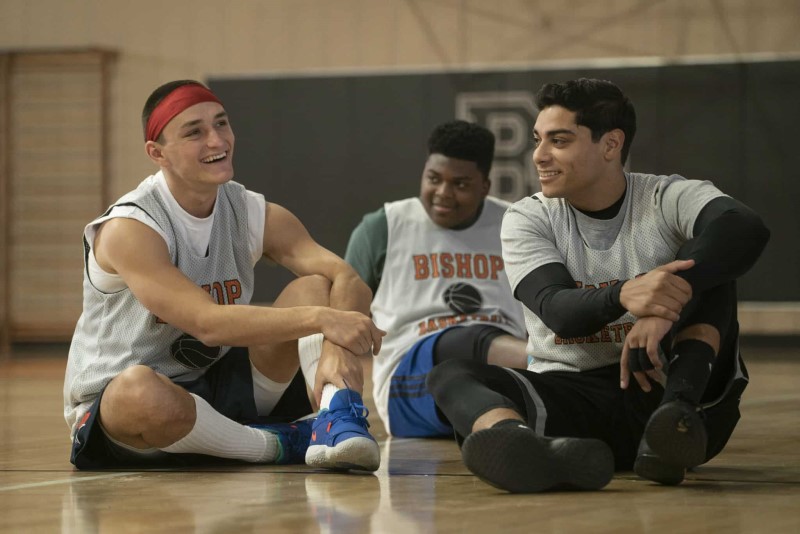 “’The Way Back’ Star Looks Back At His Baseball Roots, Fandom

NL East: Maybe They Need Each Other After All