Babe Ruth did most of his slugging in New York, slamming the majority of his 714 home runs as a New York Yankee.

Louisville Slugger Museum & Factory has a thrilling new experience in its line-up. Starting Monday, July 9, guests can hold a bat that was actually used by the Sultan of Swat. This extraordinary opportunity is the museum’s way of celebrating the 100th Anniversary of Ruth signing a contract with Hillerich & Bradsby Co., the makers of Louisville Slugger baseball bats. Ruth signed-up with the company on July 9, 1918, for $100 and a set of H&B golf clubs.

The unique bat was wielded by the Bambino sometime during the 1933 – 1934 seasons. According to the Letter of Authenticity from Hunt Auctions, the bat was specially ordered by Ruth and later modified for training purposes. It exhibits heavy use and traits of other bats Ruth used, such as handle scoring, stitching impressions and grain swelling.

The ash Louisville Slugger bat is 35.75 inches long and weighs 42.6 ounces. The training modifications include a barrel that was partially hollowed out, filled with lead, and sealed with cork. This was a popular method of training for players during Ruth’s era, as it was the only way to practice with a weighted bat.

“We’ve dreamed of the day when we could place a Babe Ruth bat in the hands of our guests, and we’re so excited that day has arrived,” said Anne Jewell, Vice President and Executive Director of Louisville Slugger Museum & Factory. “Babe was a great friend to our company. We believe he’d be happy to know one of his bats is still delighting fans at our factory a century after he signed with us,” she added.

The bat is the latest addition to the museum’s groundbreaking Hold a Piece of History experience that allows fans to hold bats actually used by baseball’s best, including Hall of Famers and All-Stars.

Admission to the museum includes many engaging exhibits, memorabilia, and an award-winning factory tour where guests can watch baseball bats being made. Guests also receive a free souvenir mini-bat at the end of their factory tour. The Louisville landmark conducts factory tours seven days a week, and guests are guaranteed to view bat production on each tour. 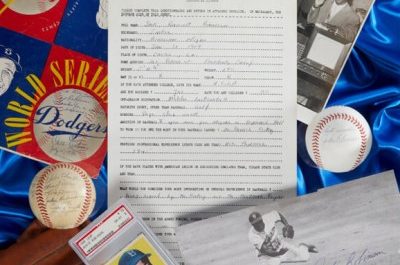 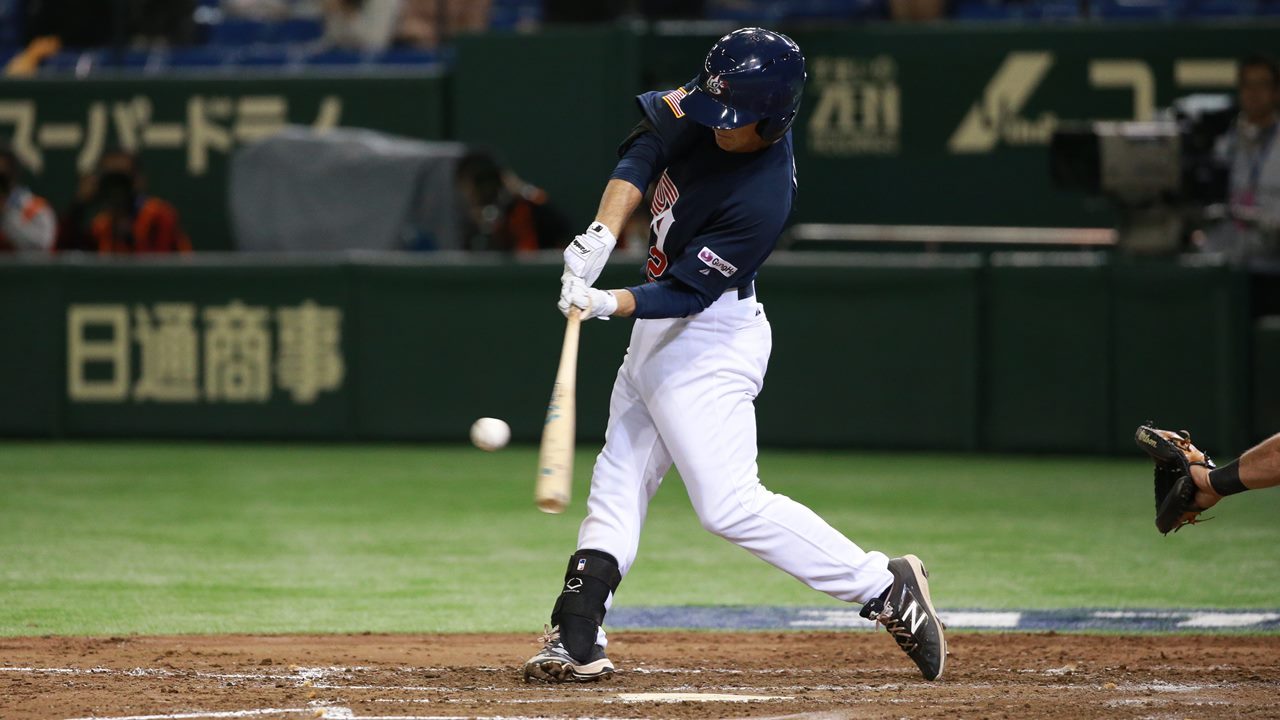