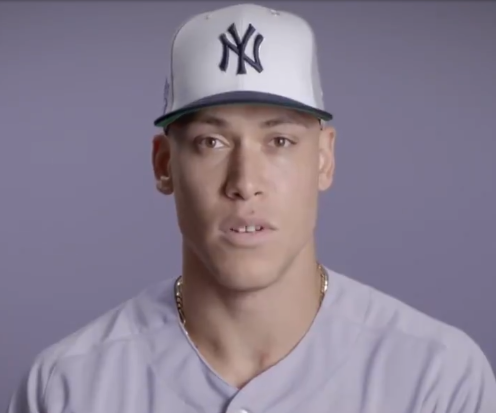 The “All-Star” list of players (Arenado, Báez, Betts, Doolittle, Judge, Lindor, Trout & Verlander) all taped their PSA – titled “Join Our Team” – at Nationals Park prior to the MLB All-Star Game presented by Mastercard (Tuesday, July 17th). The concept was created by ESPN Creative Works to have a diverse collection of baseball’s biggest names as well as feature Clubs who are officially partners in the Shred Hateinitiative (e.g., Chicago Cubs, Los Angeles Angels and Washington Nationals). This PSA will debut on-air on ESPN on Friday, September 28thduring the network’s afternoon and evening MLB Broadcasts. The :30 second spot also will air during ESPN’s broadcast of the National League Wild Card Game presented by Hankook on Tuesday, October 2nd. It will continue to appear on ESPN throughout October. The PSA, which will also air on MLB Network and appear on @MLB social media, MLB.com & Club sites, and PlayBall.org, can be viewed here.

Judge said: “I don’t want to be defined only as a baseball player. There are a lot of things off the field that make me who I am. I want to be someone that helps spread the message that every kid should feel respected and understood. That’s the kind of mark I want to leave. I want to be a positive influence and a role model for kids.” 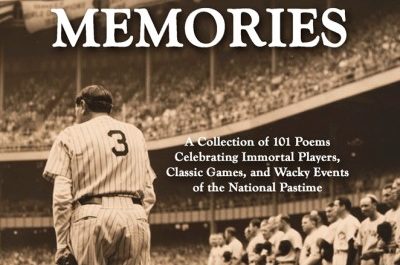