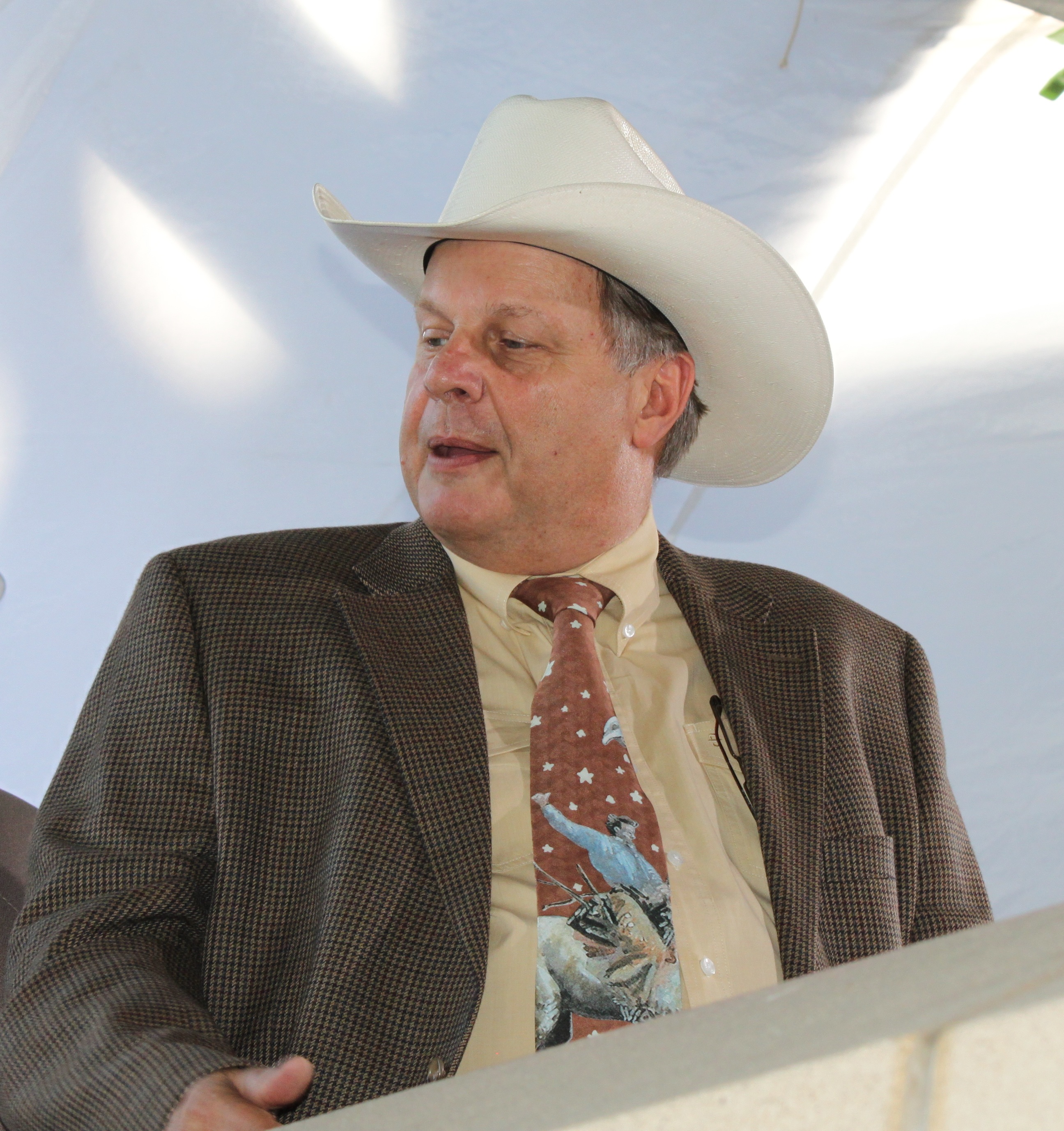 In honor of Hall of Fame writer Tracy Ringolsby (@TracyRingolsby), Foley’s NY Pub & Restaurant (18 W. 33rd St.), has announced the “Tracy Ringolsby Burger” as its stuffed burger of the week.

Tracy Ringolsby has been writing about sports since he was 17 years old. That career has led not only to the Baseball Hall of Fame in Cooperstown as the 2005 winner of the J.G Taylor Spink Award, but also a slew of other awards including several Emmys.

“This week’s burger honors one of my favorite people in baseball,” says Foley’s owner Shaun Clancy. “He is not just a Hall of Famer in baseball, but also one of the game’s good guys.”

The Tracy Ringolsby Burger is stuffed with chili and topped with American Cheese. I had hoped to garnish it with a swingin’ sirloin, but sadly they aren’t readily available on the East Coast.

“The reason for the timing of Tracy’s burger is the great weekend that Tracy organizes every year. He takes a group of baseball folks, scouts, writers, broadcasters, executives — and me — to a University of Wyoming football game, a basketball game dinner at a Dude Ranch in a weekend that has been named Wyomania,” adds Clancy.

“This was the 16th and I have been lucky enough to have been to the last nine of them. It’s become like a brotherhood. I have made some great friends and heard some awesome stories along the way.” 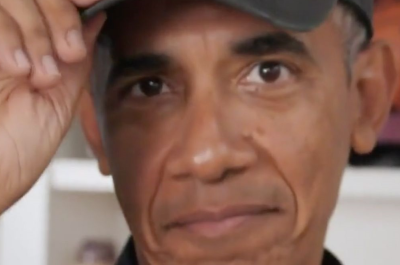 Prospects to watch on the Tampa Yankees Work Group