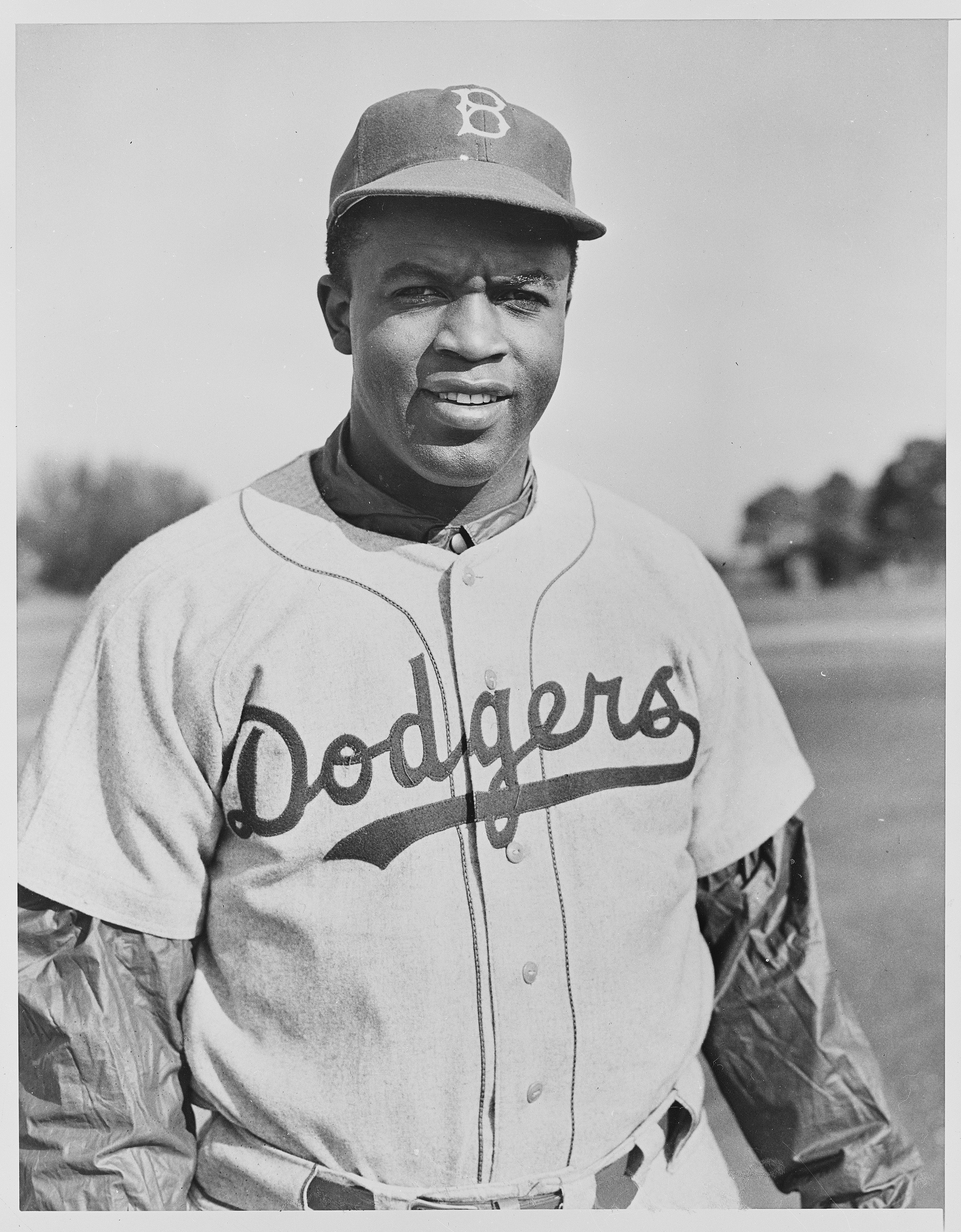 The http://www.jackierobinson.org/Jackie Robinson Foundation (JRF) will commemorate the one hundredth birthday of its namesake with a year-long schedule of events in 2019 that will benefit the organization’s scholarship and education programs as well as the future Jackie Robinson Museum.

As announced today by JRF President Della Britton Baeza, the Foundation will host the year-long Jackie Robinson Centennial Celebration beginning with an exclusive photograph exhibition at the Museum of the City of New York that opens January 31st, Robinson’s birthdate. Various other events will take place in several cities throughout the year, including a speakers’ series, a jazz concert, and a traveling artifact exhibit, all designed to tease elements of the Jackie Robinson Museum that will open in New York City in December 2019.

“It has been our family’s dream to have a physical space where my father’s legacy and the values and ideals by which he lived could inspire others. A year of specially-designed, celebratory events is a terrific way to shepherd in that dream and lead up to the opening of the Jackie Robinson Museum,” said Sharon Robinson, daughter of Jackie and Rachel Robinson and Vice Chair of the Jackie Robinson Foundation board of directors. “We are excited to shine a light on my father’s life, while raising funds to continue to positively impact the lives of others.”

A special Jackie Robinson Centennial Celebration logo has been designed by Bosack & Company and will be featured on an exclusive line of headwear by New Era Cap, and incorporated into JRF’s social media channels and collateral materials throughout the centennial campaign. 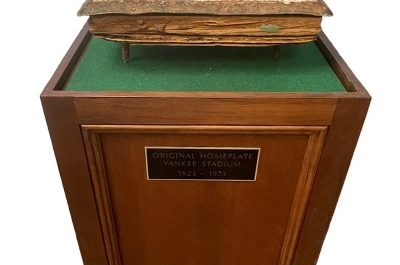