Hey everyone, pitchers and catchers report to spring training this week! It’s the time of year when baseball fans start to wake from hibernation, players show up to Florida and Arizona in the best shape of their respective careers, and baseball writers use the term “hope springs eternal”. Even though modern day media enables us to follow our favorite team’s minutiae to a nearly-disturbing degree, this is the time of year when everyone really starts to take a look at the team’s activity, or inactivity, since the previous season’s final out was made. Somehow, even though baseball never really ends, it’s nice to have it back.

Slightly more than 14 years ago, newly-signed Carlos Beltran declared the team to be “the new Mets”, suggesting that the front office was prepared to take steps to actually improve the team, rather than simply hoping for the best. While the new Mets were often better and more enjoyable to watch than the old Mets, ultimately the results were essentially the same.

This past October, the Mets introduced their newest General Manager, Brodie Van Wagenen. If you’re reading this, chances are you know all you need to know about his background. Just in case, here’s a quick summary…Van Wagenen was a successful player agent, some of his now former clients are currently Mets players, and his hiring was viewed by some as unnecessarily unorthodox, and by others as a breath of fresh air. Much like Beltran’s proclamation, Van Wagenen announced fairly early into his tenure that his goal was to “eliminate as many ‘ifs’ as possible”. It might not be a catchy as “new Mets” but it gets the point across, and I’m sure the 7 Line Army will find a clever way to get it onto a t-shirt.

So here’s the good news: the 2019 Mets will most likely be better than the 2018 Mets. They have either improved or quo’d their status at every position. Furthermore, or perhaps furthermost, this is the deepest Mets roster since the 2006 Mets, or maybe even the turn-of-the-21st century Mets. The “ifs” that Van Wagenen mentioned were generally injury related, and the Mets seem prepared to handle multiple players on the Injured List (formerly known as the Disabled List). Somewhere along the way, major league teams began investing resources in every day players who could play multiple positions, enabling them to be a consistent bat in the lineup even as their spot in the field varied. This year, the Mets will have a couple such players in Jeff McNeil and Jed Lowrie. In fact, almost every hitter on this team is capable of playing multiple positions.

The bad news? The 2019 Mets will never face the 2018 Mets. Being better than last year was supposed to be a side effect of the goal, and not the goal itself. As it happens, the Phillies have improved, the Nationals might have improved, and the young Braves team will likely improve naturally even if their offseason didn’t bring in anything too exciting.

When the Mets traded away two of their top minor leaguers in order to obtain Robinson Cano and Edwin Diaz, they also traded away any notion of rebuilding for a win-now approach. This is not an inherently bad idea. Mets fans are not really known for displaying the kind of patience that a rebuild requires, so a real attempt at winning now should be a welcomed attitude. Obviously time will tell how much winning the Mets will do now, and while the roster promises improvement, it guarantees little else.

Of course, this is only February, so, you know, hope springs eternal. 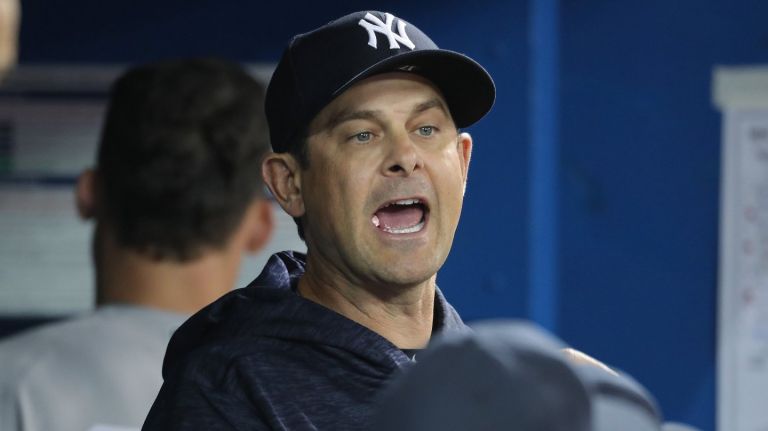 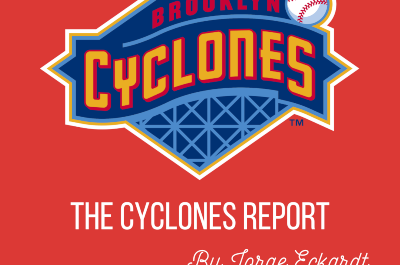