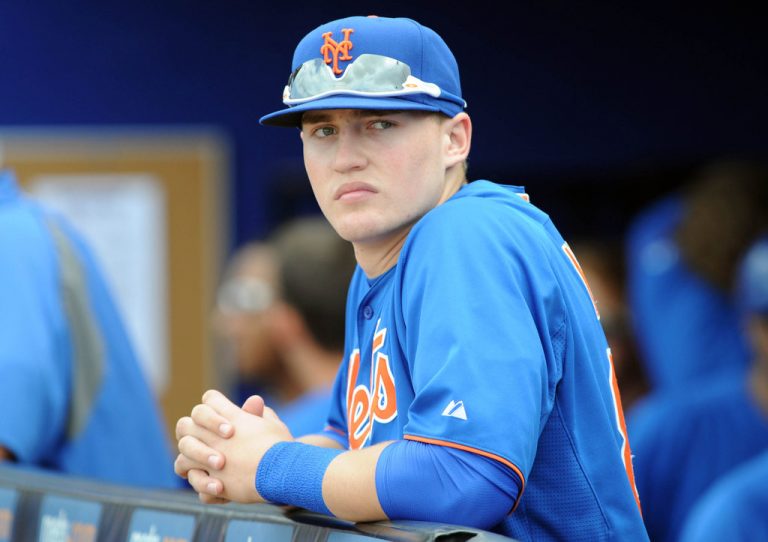 Let’s face it, the Mets are slumping. When a team is underperforming like this, the faithful fans often look for a single person to blame in hopes that addressing this issue will lead to a quick fix. That’s not the case with these Mets. The starting pitching has just begun to round into familiar form, with Jacob deGrom and Noah Syndergaard pitching well and Steven Matz getting hurt, but seemingly as a response, the offense virtually disappeared.

Following this past Thursday’s 1-0 win over the Reds, all the talk focused on Syndergaard’s performance: A complete game shutout and a solo home run for the only run of the game. Once the shine came off that feat, it was hard to see past the numbers that the Mets lineup did, or didn’t, put up that day. Mets hitters not named Noah were 3-for-24 with 8 K’s and one walk, making the Tyler Mahle, Zach Duke, Robert Stephenson, and David Hernandez look like, well, Noah Syndergaard.

While it’s a group effort (or seeming lack thereof), it’s possible that no player better exemplifies their struggles than Brandon Nimmo.

Look, nobody should pick on Brandon Nimmo. The way Nimmo carries himself should be taught to young little leaguers along with the on-field fundamentals. Actually, I think it is taught and often tossed aside later in life, but not by him. Seriously, if you look up “Brandon Nimmo” on Google Images, there are more smiley faces there than on the collection of emojis that comes with our phones. It’s wonderful, special, and fun to watch, and right now it’s not enough. Take away the good-guy-ness, and the Mets have an outfielder that’s playing about as well as Dave Kingman minus the home runs. For those who don’t know, the only good thing Kingman contributed to the Mets was home runs. In fact, in many ways, off the field and on the field, Nimmo is supposed to be the anti-Kingman. I think that’s why it’s so upsetting to see him struggle like this, especially when the rest of the offense is struggling along with him.

In his last 7 games, Brandon Nimmo is 0-for-23 with 8 K’s, 3 walks, and 1 RBI. I realize that in this day of “three true outcomes”, batters simply strikeout more often. I don’t like it, but I get it. For Nimmo to be striking out in more than a third of his at-bats, while only getting on base in 15% of his plate appearances, and providing no power, he’s basically become a “1-and-a-half true outcome” kind of guy. If the rest of the team was hitting, then he would be afforded the ability to come out of this funk, but they’re not, so he’s not.

In case you think 7 games is too small of a sample size, I regret to point out that over the course of the entire season, he hasn’t done much better (.194 batting average, .640 OPS), and his strikeouts are actually worse (41 K’s in 103 AB’s).

The strikeout issue is not new for Nimmo. Last year, in what was essentially considered a breakout season, he struck out 140 times in 433 at-bats, which means that 32% of his AB’s were K’s. In fact, that is right in line with his entire (albeit brief) career coming into this season – 220 K’s in 683 AB’s, also 32%. However, 32% is not good, and is only acceptable because he had an on-base percentage over .400 and a slugging percentage of almost .500 (.483 is close enough to be called “almost .500”). This year, as his strikeouts have actually increased, his OBP and slugging PCT have each gone down and are now .320, each.

The Mets offense has been pretty bad for just over a week now. In fact, in getting swept in Milwaukee this weekend, the Mets only scored 6 runs in 3 games, which was actually more like 4 games since Saturday’s marathon lasted 18 innings. As I wrote earlier, this is not all on Nimmo. It’s unlikely that it will stay this bad for long. Teams go through collective slumps just as they can experience mutual hot streaks.

There is another aspect to this team that’s somewhat concerning. While Brandon Nimmo can balance out a disappointing performance with a great attitude, the rest of the team cannot get away with this. So far this season, we have seen opposing players show the Mets up at Citi Field, as well as on the road, and the team’s “golly gee” response isn’t winning them over with anyone, and it’s certainly not winning games. This isn’t gestures or brawls, or even bat flips. This is about the team playing with a collective attitude, be it a chip on their shoulder, or some mutual determination. In other words, right now they just seem like a collection of good players on a sub-par team, much like a band might have a collection of good songs on a disappointing album.

Side note – While I did paint Dave Kingman in an uncomplimentary light, and he pretty much deserves that, his 1982 season played a key role in why I became the baseball fan I am today. See, I used to root for Reggie Jackson, and when he left New York in 1981, there wasn’t much left for me to cheer. I wasn’t old enough, or savvy enough, to take note of everything that Dave Kingman wasn’t: a contact hitter, a reliable fielder, a good person (by many accounts); I only appreciated what he was: a slugger with a knack for hitting monumental home runs. So, in 1982, when the Mets hadn’t even started rebuilding, and Dave Kingman became the first Mets player to lead the NL in home runs (with one more HR than NL MVP Dale Murphy) , that was enough for me. He be known for his shortcomings as much he’s known for his tape-measure shots, but I will always appreciate was his ’82 season did for me. 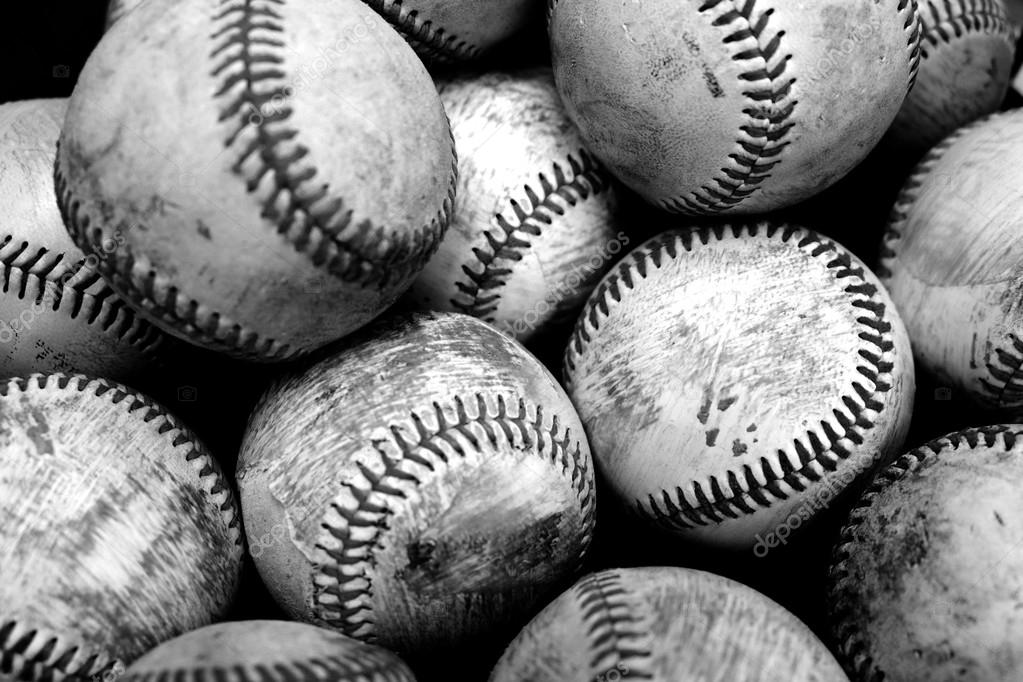