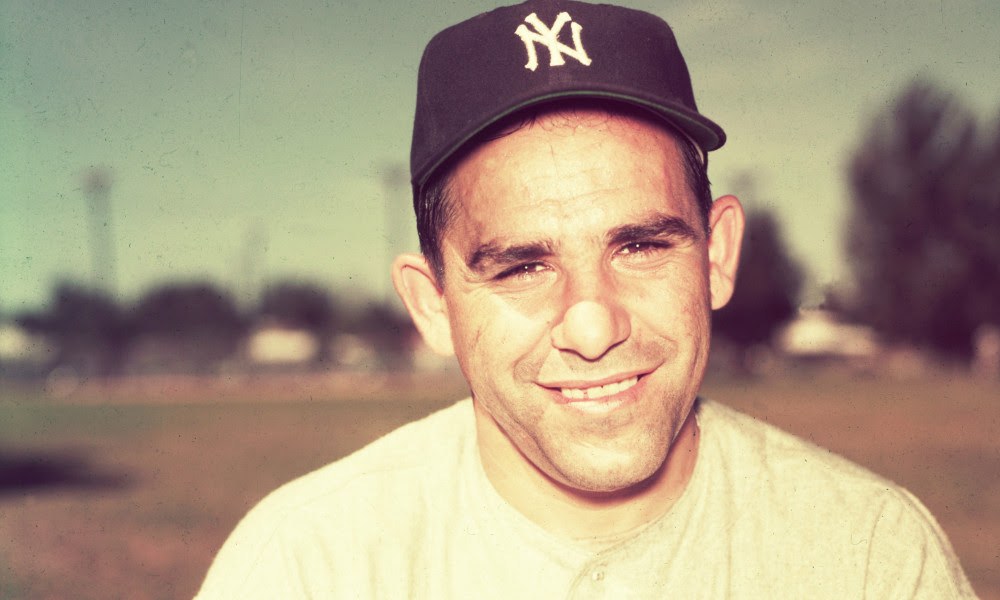 Off Media announced today that it is producing a documentary, entitled It Ain’t Over, about the incredible life and career of baseball Hall of Famer, Yogi Berra. The legendary New York Yankee was arguably the greatest catcher to ever play the game, but his skill on the field has long been overshadowed by his off-the-field persona. Known mostly today for his quips, or “Yogisms,” people have forgotten that he won ten World Series Championships, three MVP awards, and appeared in 18 All-Star Games. Later in life, Berra founded the Yogi Berra Museum & Learning Center to pass his values of respect, perseverance, sportsmanship and excellence on to a new generation of fans.

Mike and Peter Sobiloff are producing. Award-winning filmmaker Sean Mullin is directing. Peter Sobiloff was most recently an executive producer of the Oscar-winning short Skin and is an executive producer on the feature version of the film, which will be released by A24 in July. Mike Sobiloff just wrapped production on Lapham Rising, starring Frank Langella, Bobby Cannavale, Stockard Channing and Ashley Benson. Mullin is best known for his indie hit Amira & Sam. His documentary about elite brewmasters, Kings of Beer, is set to hit theaters in August.

“Whether he was storming the beaches of Normandy on D-Day or leading his team to an unprecedented number of championships, Yogi truly lived an unparalleled life, but it didn’t come without its hardships,” said Mullin. “I’m incredibly thrilled and humbled to help bring the story of one of America’s most beloved icons to the big screen.”

The production is working in close connection with the Berra family. “We are very excited that these talented filmmakers have decided to make a film that will remind people just how great our dad was as a ballplayer and as a person while at the same time introducing him to a new generation of baseball fans,” says Larry Berra, the oldest of the Yankee great’s three sons. “We want our dad to be remembered for more than just his famous sayings.”

Production on the documentary is already underway.

Gamel Drives In 2 in Caracas Victory