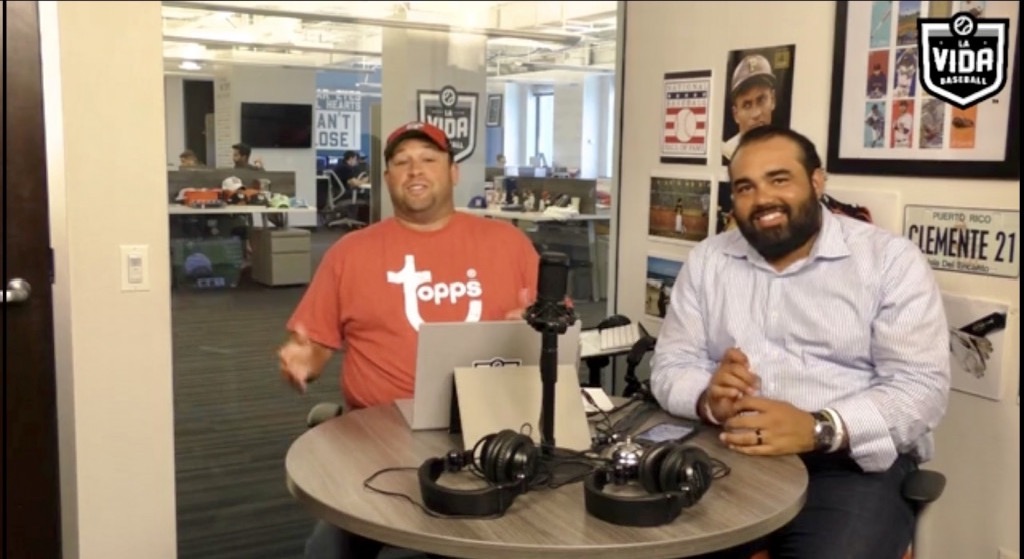 TeamWorks Media, the award-winning leaders in digital storytelling, today announced that its fast growing platform La Vida Baseball has now added both The Topps Company and ’47 Brand as partners, while its daily four-hour show “La Vida Baseball Live,” has surpassed 4.4 million total audience reach in just four months since launch, and is averaging more than 50,000 weekly viewers since June. The show is produced and formatted for every major social media platform – Facebook, Twitter, Instagram Live, YouTube and LaVidaBaseball.com.   La Vida Baseball (LVB) is the nation’s leading English speaking Latino baseball digital media company which launched in 2017 as a partnership between TeamWorks Media and the National Baseball Hall of Fame and Museum. La Vida Baseball’s Twitter following has surpassed 100,000 followers, after having just over 10,000 earlier in 2019, with its other social channels also growing.

“La Vida Baseball continues to grow in scope every week as the premier storytelling outlet for everything in and around the connection of Latino and Hispanic fans to baseball, and these partnerships with two elite brands in the space – Topps and ’47 – are the next step in expanding our ability to connect with a wider audience,” said Jay Sharman, TeamWorks Media CEO. “Our content continues to be compelling, timely and diverse, and we will continue to add new partners and voices in the coming weeks.”

Both Topps and ’47 have begun content partnerships and consumer apparel programs with LVB, which include product placement, on air contests, celebrity guest appearances and expert opinions on trends and fan engagement in and around baseball.

Through its partnership with the National Baseball Hall of Fame, LVB Live will be able to take its community to places and people they don’t have access to on any possible device.

Dave Miley Not Returning to Scranton in 2016 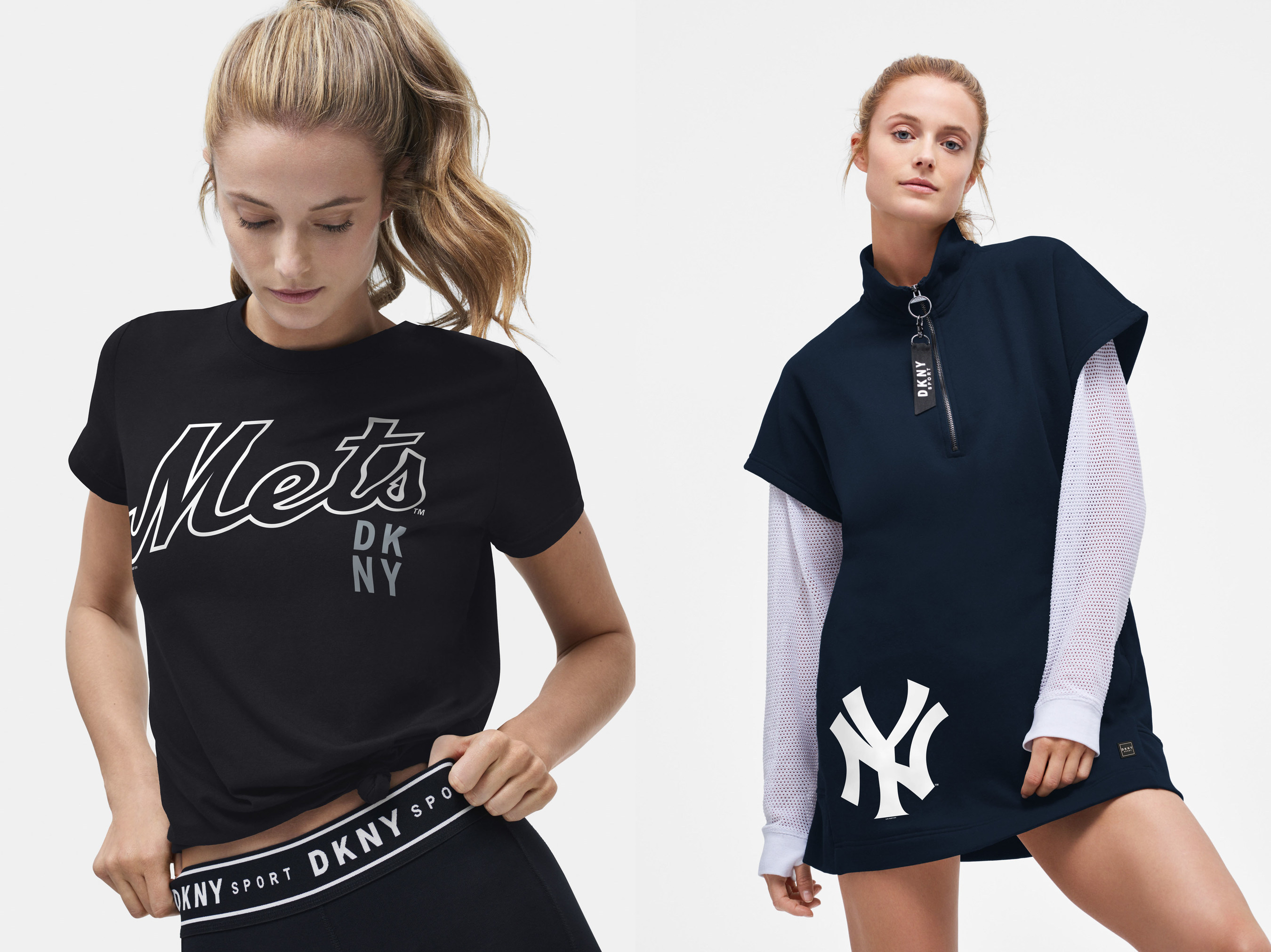