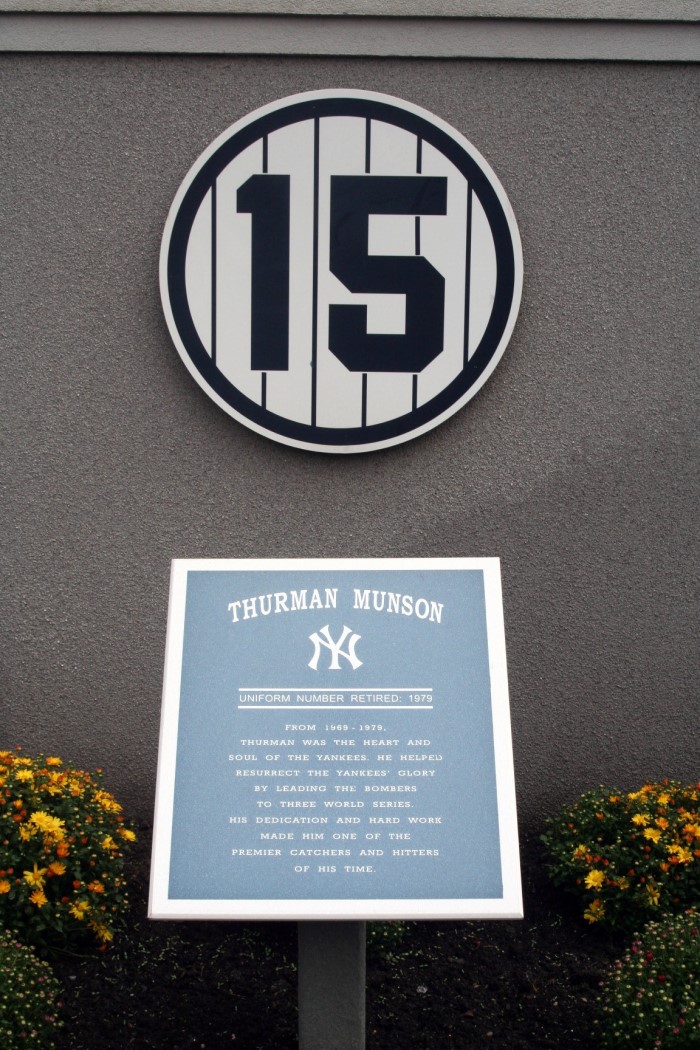 This August marks the 40th anniversary of New York Yankees catcher Thurman Munson’s tragic death at age 32. And just like they did in 1979, Munson fans will gather Aug. 3 in the Bronx to remember the late team captain — while at the same time showing their support for a grassroots effort to get Munson inducted into the Baseball Hall of Fame.

Munson died Aug. 2, 1979, in a plane crash in Ohio. The next night at Yankee Stadium before playing the Baltimore Orioles, the Yankees held a memorial on the field for Munson, during which the area behind home plate was left vacant, and the 50,000-plus fans in attendance showed their appreciation and respect for him with an ovation that lasted close to 10 minutes.

That version of Yankee Stadium is gone, but it still resonates with Yankees fans — as does Munson’s importance to the franchise and his place in baseball history. The Aug. 3 rally around the former stadium’s grounds is part of an effort to get Munson — the 1970 A.L. Rookie of the Year, the 1976 A.L. Most Valuable Player and a two-time World Series champion — inducted into the Baseball Hall of Fame by the Modern Baseball committee when it votes in December. (Visit munsonhof.com to read an advanced statistical analysis of Munson’s career and to sign the Munson Hall of Fame petition.)

Munson fans of all ages are welcome to meet up and share stories beginning at 4 p.m. at 158th Street and River Avenue (across from Stan’s Sports Bar), then walk together around the current Macombs Dam Park/Heritage Field, where the former Yankee Stadium stood, starting at 5 p.m.