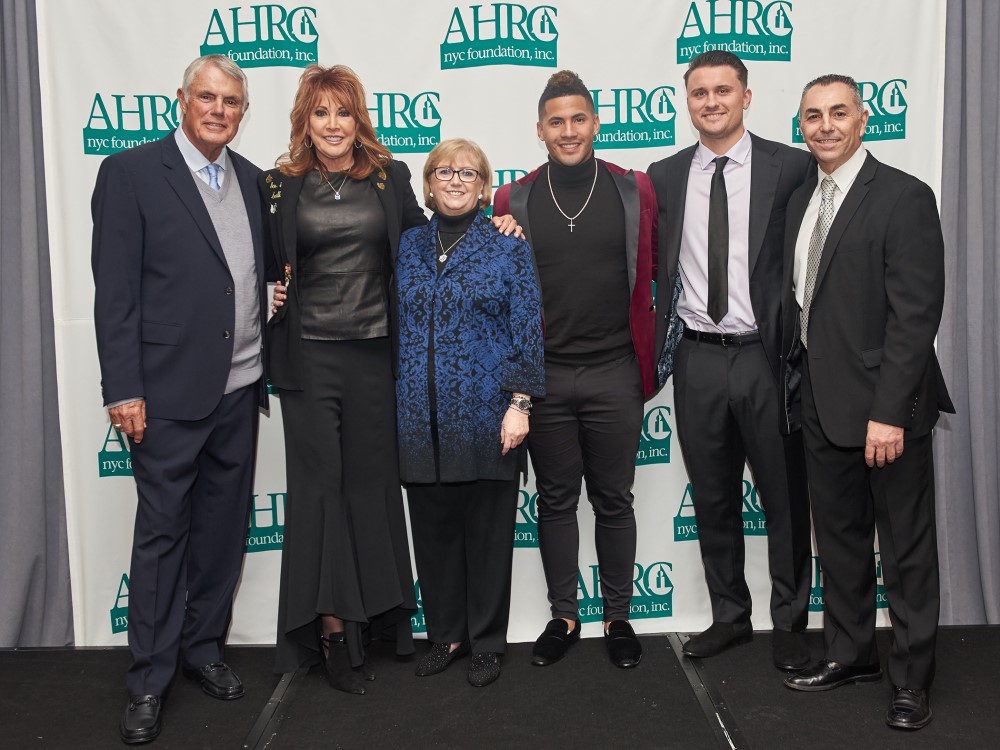 by Jesse Liptzin, special to GothamBaseball

Stars all across baseball and sports were at Pier Sixty in New York City in honor of Thurman Munson on Tuesday. The 40th anniversary of his death on August 2, 1979, was remembered as athletes like Gleyber Torres and J.D. Davis were presented awards for their work off the field. Nancy Lieberman, Lou Piniella, and John Franco were there to accept awards for their contributions to their respective communities as well. All the athletes and celebrities were there to benefit the AHRC which is a New York City foundation that assists children and adults that suffer from disabilities both intellectual and developmental.

Diana Munson was first to the podium to thank everyone for their continuous remembrance of Thurman as well as how he carried himself outside of baseball.

“Thurman never wanted the cameras and the publicity alongside him as he gave back to the community,” Diana said. “This made a lot of the public think he didn’t give back or help out, but I’m here to tell you he did.”

Diana Munson was a huge help in carrying on her husband’s legacy as she has always spread his message of how much more important the off the field work is compared to on the field play.

The Thurman Munson Award was presented to both Torres and Davis. Torres played a key part in the Yankees 103 win season last year at just 22 years old. Davis can play many different positions and was a critical bat in the Mets lineup last season.

“I’m really honored to be here,” Torres said. “It’s really a great thing to get the opportunity to be here, a great accomplishment for what this stands for.”

Lieberman was presented with an award as well at the ceremony. She has been a consistent figure in basketball. She related a story about how she had almost been on the tragic helicopter crash that left Kobe Bryant dead last month. The comparison between Bryant and Munson’s deaths was so similar.

“They don’t know each other yet, but Diana [Munson] will be able to help and guide Vanessa [Bryant] through this hard time,” Lieberman said. “Her friends can be there to support her, but Diana knows what she is actually going through.”

The Captain award was presented to former Mets pitcher Franco. Franco was the captain of the Mets during his tenure of play there. Franco is also in the Mets Hall of Fame.

“It means a lot to be here, athletes giving back and being recognized for their work,” Franco said. “Diana Munson always does a great job and has great support. We also get a chance to raise a lot of money for such a great cause.”

Since Diana started this dinner with AHRC they have raised over $16 million in order to help people suffering from disabilities, young and old, live better and more fulfilling lives. Piniella has now been to three of these dinners alongside Diana. Piniella was a great friend and teammate of Thurman who has always been happy to help support Diana’s cause.

The AHRC hosts the Thurman Munson awards dinner every year and honors athletes and sports figures that contribute to their teams on the field but more importantly recognized for what they do off the field. 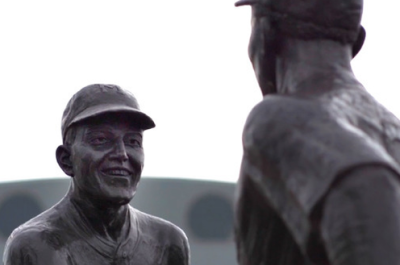