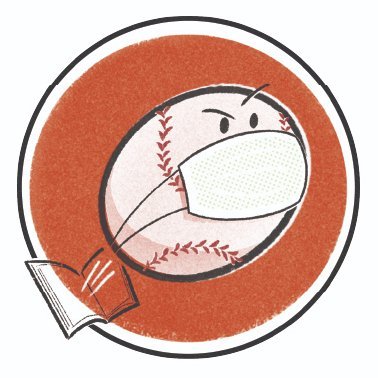 PBBC: As authors, we end up talking at length about our books when they first come out. Less discussed but just as interesting are the occasional peeks behind the curtain to see how the product comes to be. Which is why, beginning this week, we’re having select PBBC members write briefly about their processes. This week’s question: Of all the interviews you’ve conducted, what’s your favorite?

In 2006, the legendary Buck O’Neil was making an appearance at the Brooklyn Baseball Gallery at Coney Island’s KeySpan Park (now MCU Park), home of the Brooklyn Cyclones. I arrived a few hours early to see when he would be available to the media, and found the man himself touring the museum. When I asked if he might be available for questions, the 94-year-old said, “Well, that depends — who am I talking to?”

I introduced myself and shook his hand, then spent the next 20 minutes marveling at his grace, strength and eloquence. My favorite question involved the selection of one specific player to start a team. “Josh,” O’Neil answered immediately, referring to the immortal Josh Gibson, perhaps the greatest ballplayer never to play in the major leagues. “Josh was not only a great hitter, but he was a catcher, you know, and he would just take over a pitching staff. Yeah, I’d pick Josh.”

O’Neil went on about other players, too, and I didn’t stop him. I felt like a kid listening to his grandfather. When he was finished, I wanted more but instead thanked him for his time and allowed the rest of the growing crowd that had clustered slowly around us as we talked to take over.