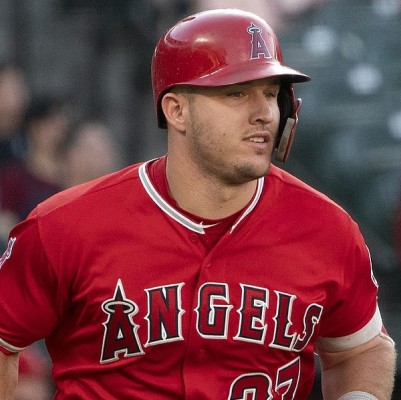 As Strat-O-Matic’s (www.strat-o-matic.com) simulation of the 2020 baseball season moves past the halfway point and with the All-Star Game less than two weeks away, award winners for June were announced today. Mike Trout of Los Angeles and Freddie Freeman of Atlanta were selected as A.L. and N.L. Players of the Month, respectively, while Charlie Morton of Tampa Bay and Max Scherzer of Washington earned League Pitcher of the Month honors.

Tampa Bay (53-34, 9.5 game lead over New York), Cleveland (54-32, nine games ahead of MInnesota), Houston (MLB-best 56-28, six games ahead of Oakland), Washington (51-35, six games better than Atlanta) and Los Angeles (57-29, 8.5 lengths past San Diego) remain atop their respective divisions, while Milwaukee (45-39) moved into the N.L. Central lead with a 14-11 month, percentage points ahead of Chicago (46-40), a game ahead of St. Louis and four better than Cincinnati in the tightest division race to date. Strat-O-Matic updates results and standings daily at www.strat-o-matic.com/2020-season-simulation/.

Some of the individual league leaders through June 30 include:

“Just like on the field, the teams have started to separate themselves at the top of each division, but there are still close races and unexpected results in the Strat-O-Matic simulation of the season,” said Hal Richman, Strat-O-Matic founder. “With some of the league’s superstars like Mike Trout, Max Scherzer and Clayon Kershaw among the leaders along with newer faces in Shogo Akiyama, Nick Madrigal and Keston Hiura, the last three months of the season should be as exciting and interesting as the first three have been.”

Last reply was 6 months ago