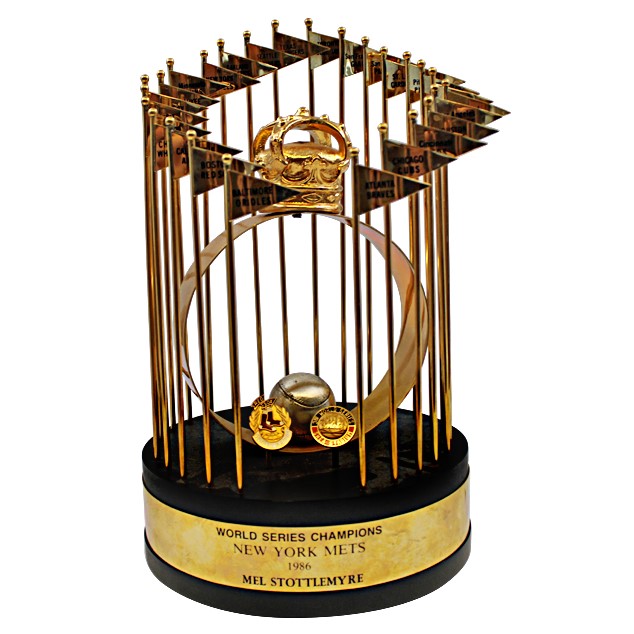 Other highlights are dozens of graded trading cards such as LeBron James, Tom Brady, Drew Brees, Eli Manning, Ken Griffey, Jr. and Carmelo Anthony in the auction, which continues through June 2. Visit https://bidcx.com/adduser.aspx to register and bid.

A treasure-trove of more than 500 rare memorabilia pieces are sure to attract spirited bidding on Brandon’s collection which was compiled during his three decades in the industry and many more years as an avid sports fan and collector.