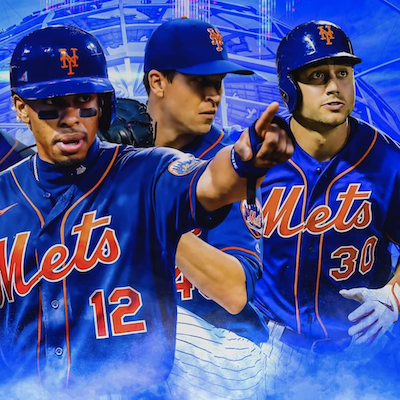 Very little has gone as intended for this year’s Mets. Yet, here we are, one week after the All-Star break, with two of the team’s headlining starts out indefinitely, and they still find themselves holding onto first place. Barely.

I’m going to have to ask for your patience in reading this. I woke up on Sunday morning full of anger, disappointment, frustration, and more anger, ready to write through the feelings that came with Saturday night’s dreadful come from ahead Mets loss in Pittsburgh. Then I thought about how this Mets team has become linked to the word “resilience” (or “resiliency” if you’re so inclined) and I held off. Then, after watching a play that would make a little league coach second-guess some life choices, I found myself more upset than I’ve been all year. I then spent the next few hours trying to come up with all sorts of clever, or at least pithy, ways of cathartically expressing my feelings. And then, much like the Pirates had done to them the night before, the Mets came back from a 6-0 deficit to take the lead, and eventually win, 7-6.

Had I written right after the game, I probably would have gushed over their ability to come back yet again. I would have gone on and on about the bullpen’s ability to hold the Pirates scoreless for 8+ innings, and then praised Michael Conforto for seemingly starting to accept the notion that batting below .200 is so first half of the season. Sadly, that would have been just as off-the-mark as anything I would have written prior to the Mets rally.

As you know, the Mets came into the season with high expectations, featuring one of the best pitchers in the game, one of the best shortstops in the game, and enough high-quality supporting characters to allow for an excitement that was not as forced as had been for the last few years. Then it started to fall apart, almost comically. Almost. Injuries of all kinds befell the Mets players on an almost daily basis, or at least it seemed that way. Meanwhile, the Bench Mob came through with enough smoke and mirrors to do more than just keep the team afloat. Before long, the consistency of the pitching, with the relative magic of the hitting, propelled the Mets into first place, where they’ve been for almost 3 months.

So, while the Mets spot atop the NL East standings might not have been all that surprising, the path to get there sure was. Then came…the Pirates?

After a month with very few days off, many rainouts and subsequent double-headers, to go along with the challenges the team had already been facing, the Mets schedule seemed to offer them something of a reprieve: 7 straight games against the last place Pittsburgh Pirates (4 in Queens, 3 in Pittsburgh). Not only were the Mets facing a sub-.400 team, they were doing it after getting most of their expected starters back. Conforto, Jeff McNeil, Brandon Nimmo, had all returned prior to the beginning of the series, and JD Davis came back for the Pennsylvania leg of the home-and-home experience. It’s understandable that there was a new-ish feeling of confidence around the Mets as they prepared to face their black-and-yellow dressed foes. The two teams split the series in New York, which was something of a disappointment but not a disaster. Then, the Mets were simply outplayed this past Friday night, which preceded Saturday’s disaster.

For all the naysayers (including some Mets fans themselves) who had been waiting for the smoke to clear and the mirrors to crack, the first and second game of the series in Pittsburgh, as well as the first inning of Sunday’s game was inevitable. At the same time, like literally at the same time, Jacob deGrom and Francisco Lindor, the pitcher and the shortstop that were at the root of the team’s high 2021 expectations, were added to the Mets injury list; and it is not known yet how long they’ll be away from the team.

Unlike last year, when more than half of the Major League teams made it to the postseason, only 10 teams will make it to October this year. There are plenty of teams still in contention right now, which will add great intrigue to the often anticipated trade deadline (July 30th, this year). There are some out there who anticipate the Mets making a splash of some kind, bringing in a big-name, or at least upper-medium-name, player. Based on the way things have played out so far, I’m wondering if it would be best to just bring in a whole bunch of players who can be good for a couple weeks at a time and just rotating them. That seems to be what worked for the first four months.

When the Mets 2021 plans first started falling apart in April, it was hard to picture the team getting very far. When they spent May and June coming up with surprising win after surprising win, with a new hero almost each night, it was hard to picture them anywhere else but first place. Now, with the team alternating between debacular and spectacular, often within the same game, it’s hard to know what to picture. Instead of going out and getting more players, the Mets might just be better off spending their resources acquiring more smoke and mirrors. 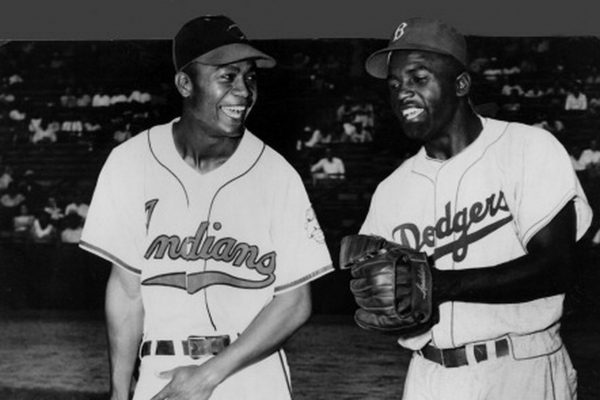 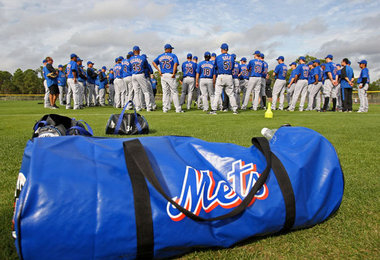 Monday Mets: What to Do With Spring Training News