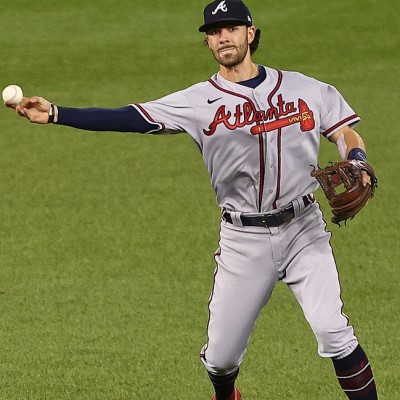 On April 1, Strat-O-Matic presented its annual Opening Day baseball season simulation. How did they do? Well, they had seven of the 10 playoff teams tabbed, and our World Series winner was… drumroll, please: Atlanta!

What else did the venerable sports simulation provider peg right back in April? Three of the playoff seeds (Milw., Atl., St. L) exactly right, the Cardinals losing the Wild Card game, the home run leader clubbing 48, Julio Urias as the major league wins leader, and the Braves beating the Brewers in the NLDS on the way to the title.

As for awards, Gerrit Cole earned its simulated A.L. Cy Young, a strong candidate when it’s announced in a couple of weeks.

“This result is another example of how our proprietary data has shown its strength in the accuracy of our predictive simulations,” said Adam Richman, Strat-O-Matic C.E.O. “We are thrilled that our research methodologies have once again proven to be the best in the business.”