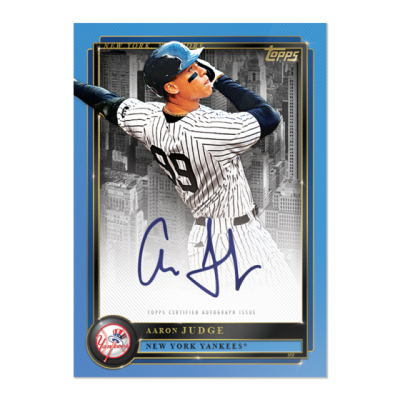 Topps today launched a new 82-card set, curated by Yankees outfielder Aaron Judge. And while a broad array of stars past and present are included, there’s no doubt that the superstar’s status as one of Gotham’s favorite players had a large influence on his selections for inclusion.

Judge has signed off on each theme, player and image. Other current All-Stars in the set include Shohei Ohtani, Fernando Tatis Jr., Mike Trout and many more.

“Aaron is one of the game’s biggest stars, and we couldn’t be happier with his selections,” said Zach Beehler, Topps Digital Marketing Manager. “We think fans will love the design as well as the variety of players from various eras that reflect Aaron’s love of the game and respect for its history.” 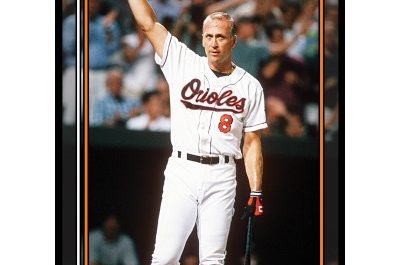 SI Yanks Knock ‘Gades Out of Second Place with Win