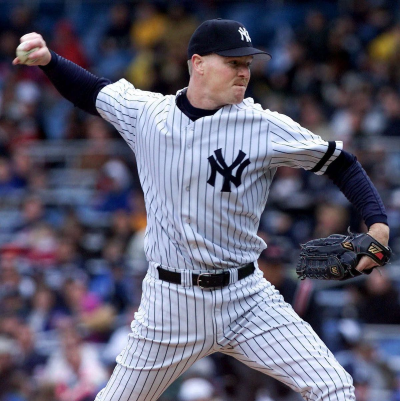 The gala remembers the late great Yankees captain and catcher Thurman Munson and has raised more than $18 million for the AHRC NYC Foundation which supports programs that enable children and adults with intellectual and developmental disabilities to lead richer, more productive lives. 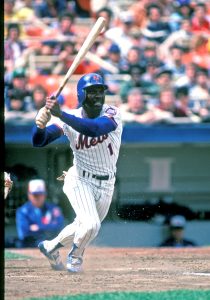 Tina Cervasio, lead sports anchor for FOX 5 in New York, will be the Master of Ceremonies. New York Islanders co-owner and Katie Ledecky’s proud uncle, Jon Ledecky, will accept on her behalf. Katie Ledecky will also send a video message since she is unable to attend due to the date change from the originally-scheduled February 1 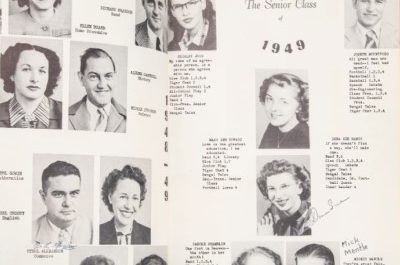