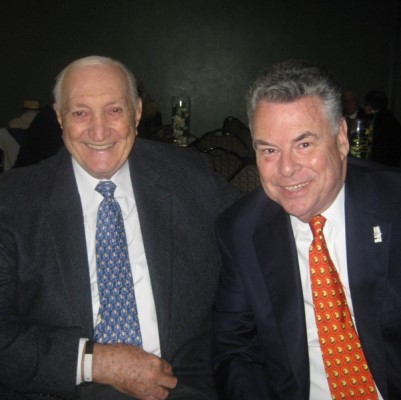 Peter T. King, the former New York Congressman who represented the South Shore Long Island district for almost 30 years in the U.S. House of Representatives, has been named to the advisory board of Save the Game™ , the grass roots effort designed to align with Major League Baseball to encourage youth participation in baseball and “Grow the Game.”

King, the respected elected official and former Chair of the House Committee on Homeland Security, is a New York native, and an ardent New York Mets fan since the team’s inception.

“Baseball is part of the very fabric of our country, so anything I can do to enhance the game is important to me,” said King. “Save The Game™ is a significant grass roots effort to encourage young boys and girls to play, and move baseball back to the faster pace of a bygone era, which I greatly enjoyed throughout my youth.” 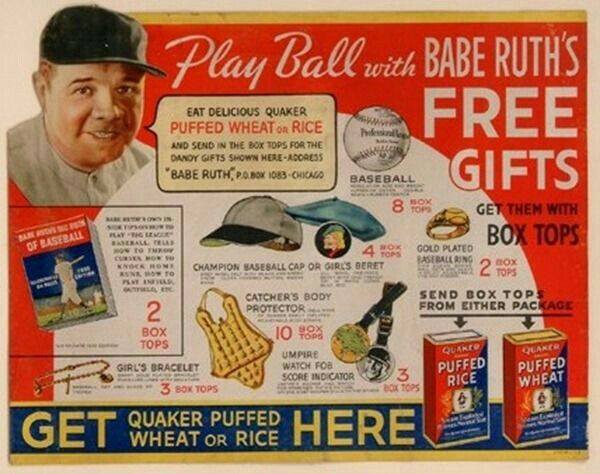