The 36th Annual Thurman Munson Awards, which remember the late, great Yankees captain and catcher, will be presented at the Grand Hyatt Hotel in New York City on Tuesday night, February 9, 2016, and the honorees announced today are:  New York baseball’s two premier closers – the Yankees Andrew Miller (36 saves) and the Mets Jeurys Familia (team record-tying 43 saves) – will be joined by former Yankees “No-Hit” pitcher Jim Abbott, who has been an inspiration to people with disabilities, current Yankees catcher Brian McCann, and 1986 Mets World Series champion reliever Jesse Orosco. The AHRC New York City Foundation, which assists children and adults with disabilities, benefits from the gala.

Diana Munson, Thurman’s widow, will attend her 36th consecutive benefit, having been involved since its inception. The Thurman Munson Awards Dinner has raised more than $14 million for programs that serve New York City children and adults who have intellectual and developmental disabilities.

Michael Kay, the “Voice of the Yankees” on YES Network and ESPN Radio 98.7 FM host, will serve as Master of Ceremonies.

For tickets and information on the Munson Awards Dinner call 212-249-6188 or email jennifer@emgbenefits.com. Tickets may be purchased on line at www.ahrcNYCfoundation.org/events.

The Thurman Munson Awards are presented for success and inspiration on the fields of play, and and community outreach off the field. 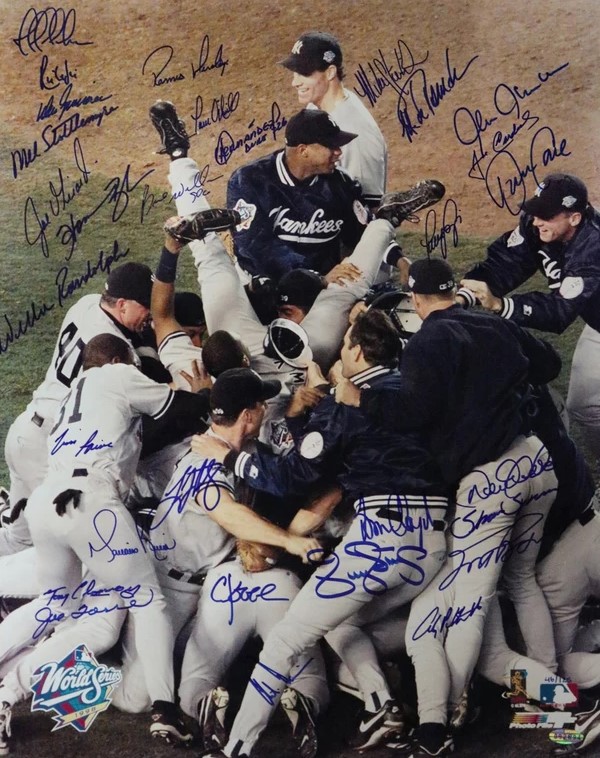 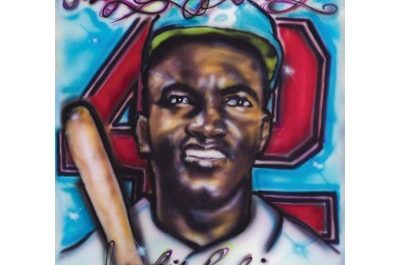