The Mets dropped the rubber game of their series with the Reds, by a 7-2 score Thursday afternoon in Cincinnati.

It looked good for the Mets on paper, with a day game and Jacob deGrom on the mound. But deGrom surrendered a two-run homer to Scooter Gennett and also gave up two other runs. The relievers didn’t help either, as they allowed homers to Joey Votto, an absolute blast, and to backup catcher Stuart Turner.

While the Reds were smacking homers left and right, the Mets did not hit a single one the entire series. Last year when the Mets played in Cincinnati, they hit 9 HR en route to a three-game sweep. What a difference a year makes.

Jose Reyes scored both Mets runs. Travis Taijeron got his first major league hit. That’s about it for the highlights.

View all posts by Brian Joura → 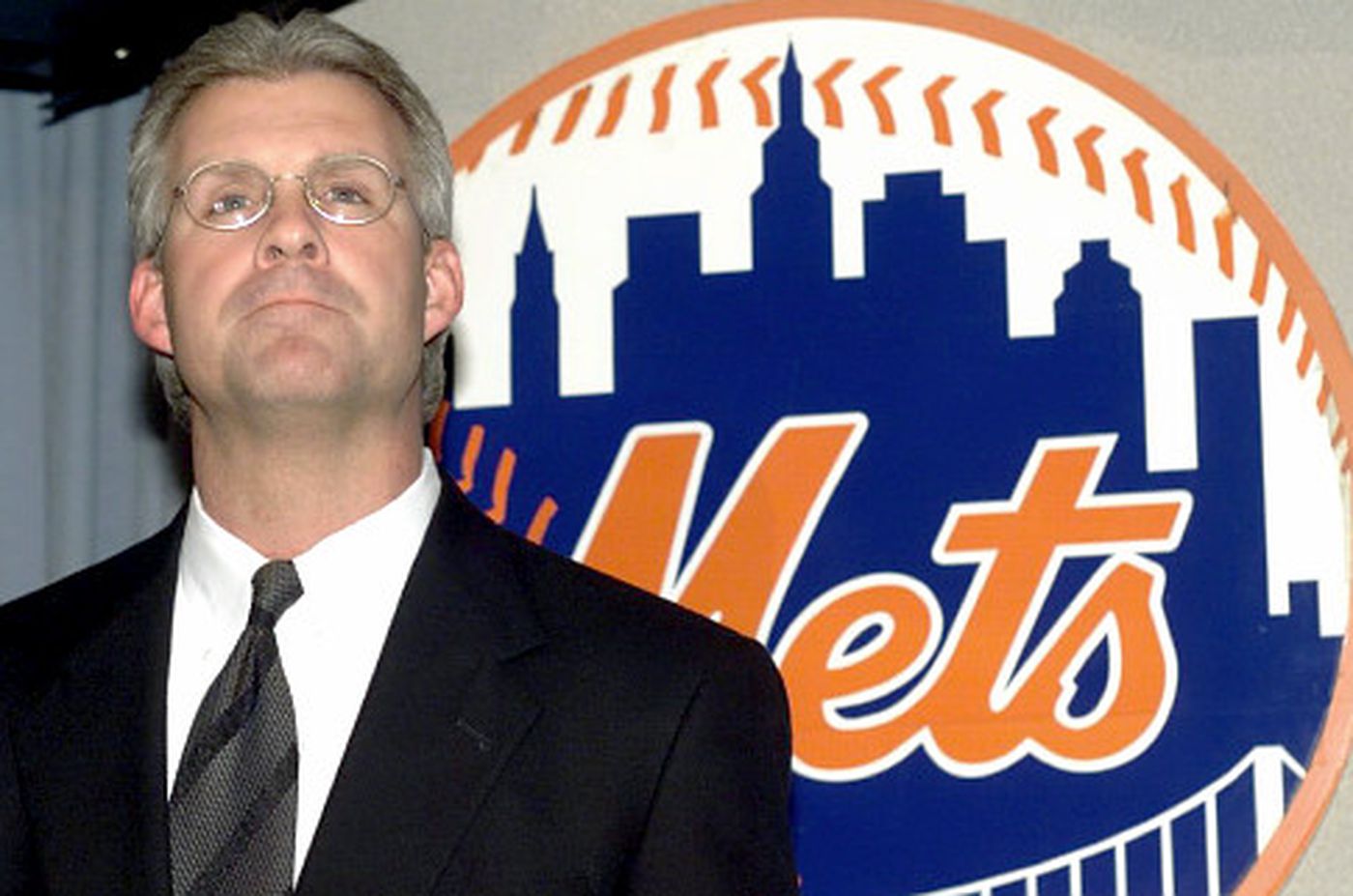