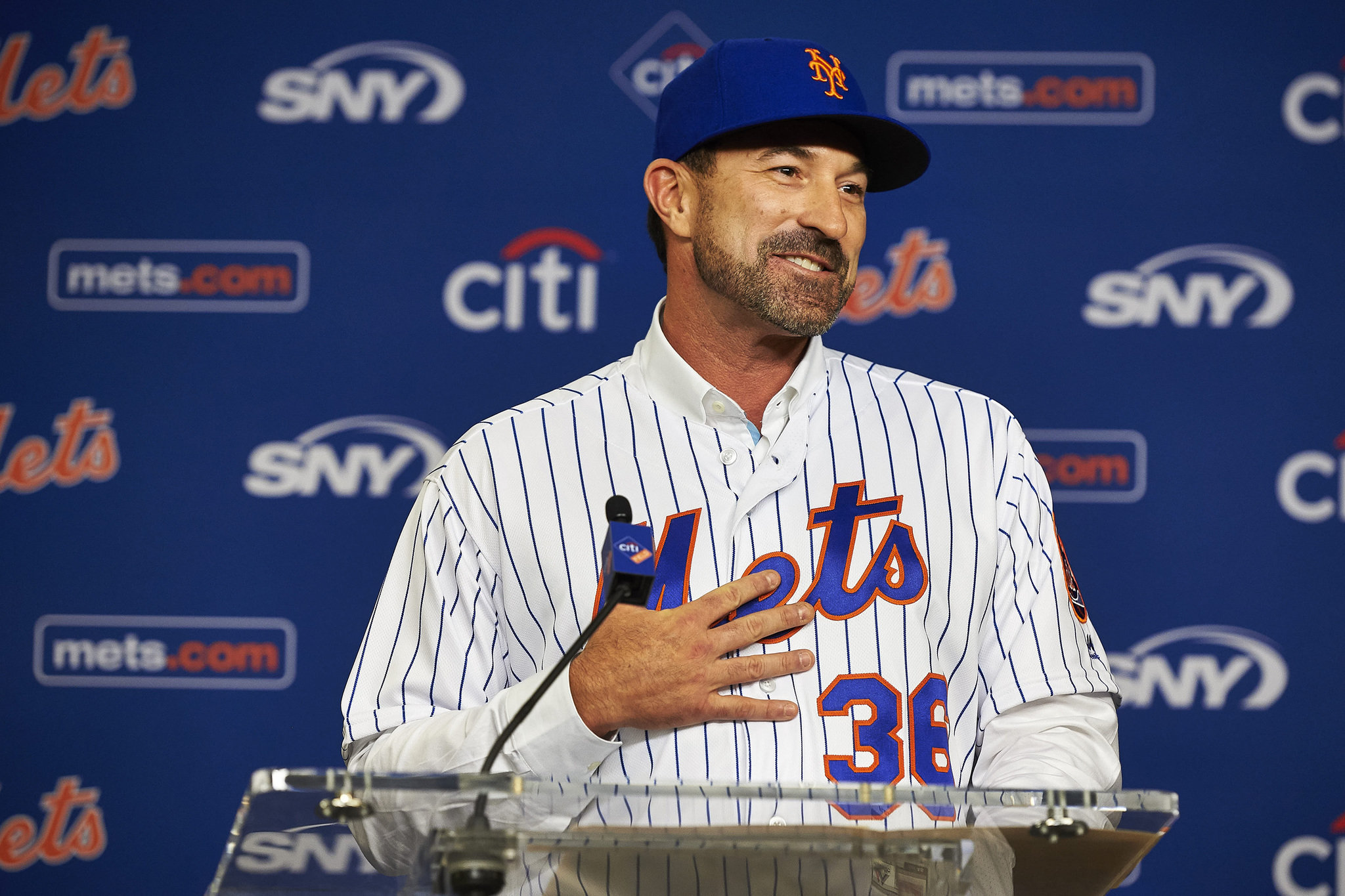 Oh, the irony. I’m not referring to “Canadian irony” like Alanis Morissette introduced to us in the late 1990’s, but actual irony, where the opposite of the expected outcome is what occurs. When the Mets signed Jason Vargas it was an insurance plan, given the likelihood that at least one of their talented yet oft-injured recently young pitchers would get injured. Actually, as I’ve written about recently, Vargas was immediately and automatically slotted into the starting rotation because, really, what were the chances that all five of the other Mets starters (and the two backup plans) would be ready for the season.  And with less than two weeks until the season opener, there was no injury to be found amongst them. And then on Friday, a line drive back to the mound broke the non-pitching hand of…you guessed it…Vargas.

While Vargas’ injury will require surgery, according to recent reports, he’ll be back to his throwing routine in less than a week. It seems that Vargas will only miss a start or two, and this gives Zack Wheeler (voted “most likely to start the year in the pen”) a turn or two in the rotation, thus rendering this situation to be less a “tale of woe” and more a “tale of uh-oh”. What’s the difference, you may ask.

I’m glad you asked. At this point in the spring trainings of recent seasons, we would already know of the pitcher, or pitchers, who were headed for the DL instead of Queens. The early feelings of “the other shoe dropping” would set in, along with reaching words of hope from players, management and the ever-dwindling number of optimistic fans. We would be told a date for which the pitcher was aiming to return, and we all knew to interpret it to be at least 3 weeks later than that, usually even longer. That Mets experience was as expected as the magnet schedules given out on the first weekend homestand.

This year is supposed to be different. There is a new manager in town. More importantly, for this situation, the old head trainer is gone and in his place is a new person with a new title: Jim Cavallini, Director of Performance and Sports Science. I know what each of these words means on its own, but I’m still working on figuring out what the job title entails. This is NOT to suggest that any of the Mets injuries this spring should be traced back to him. That Vargas broke his hand on a line drive back to the mound could not have much less to with Mr./Dr./Sir(?) Cavallini. What’s more important is how he, his staff (including new head trainer, Brian Chicklo), new manager, Mickey Callaway, and the old guys at the top, Fred and Jeff Wilpon, handle things from here on out. As Mets Daddy mentioned on this site last week, the Wilpons don’t seem to be letting this new blood improve their penchant for mishandling these situations.

So far, it seems that the “Welcome to Flushing” lessons that the new guys are learning are based on inconveniences and not disasters. Cespedes’ wrist injury does not seem like it will prevent him from playing on Opening Day, Conforto’s rehab from last season’s freak injury seems to be on track, the core five starters are all intact, and even this Vargas injury warrants a relatively low score on the worry scale. Perhaps this is a sign that, when it comes to injuries, things are starting to turn around for this franchise. Or, perhaps this is just an early test for the newbies, and how they react could set a tone for this franchise. Most likely, this just serves as a reminder to us all, that no matter what plans are put in place, what safeguards are inserted, and how careful we are, the injury bug can strike at any time, without warning. How Cavallini, Chicklo, and Callaway, handle these situations will go a long way in determining how much trust the plans place in them. It will be important for them to remember that this franchise has a history of being snakebitten, no matter who is at the helm. Whether it’s bad vibes, a cursed franchise, or just run-of-the-mill bad luck, the Mets always seem to find themselves fighting against negative forces, and the new medical staff is going to have stay on their toes all year long. Although, maybe not at “all times”; I would hate for them to get a stress fracture.  Wouldn’t that be ironic? 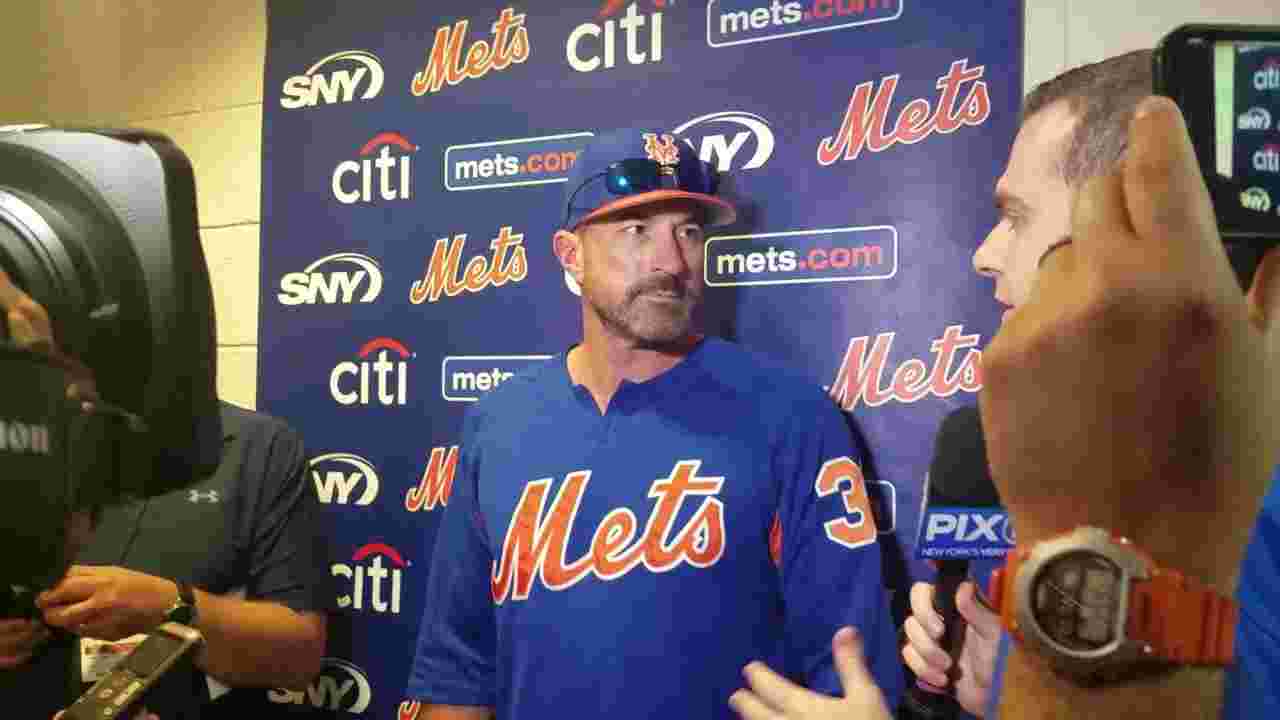