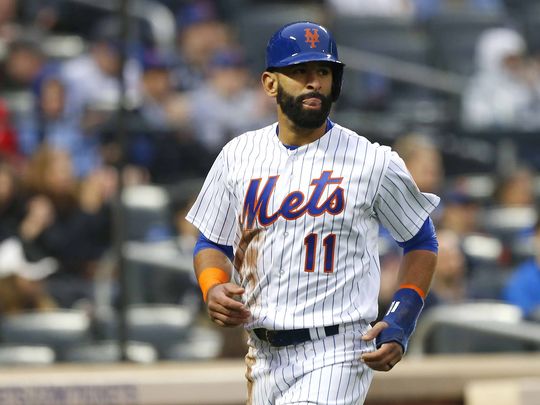 It’s funny, when you go back and look at trades sometimes, you find that one player who seemed to be a throw-in would ultimately become the key player in the deal.  In a strange twist for the Mets, two of those players, Jason Bay and Jose Bautista eventually found their way back to the Mets.

In the case of Bay, Steve Phillips traded Bay along with Bobby Jones and a minor leaguer for relievers Steve Reed and Jason Middlebrooks.  For a team just three games over .500 and 4.5 games back of the Wild Card, the move reeked of desperation.  That desperation was not just to make the postseason but for everyone to keep their jobs.

That 2002 Mets team faltered while Bay took off.  After a brutal 2009 season, the Mets were once again desperate, so they went out and signed Bay to a four year $66 million deal.  For a number of factors, including a concussion, Bay was not the player the Mets thought they were getting.  Certainly, Bay’s homecoming amounted to little more than expensive mistake.

Bautista shares a similar story to Bay.  Bautista was a Rule 5 pick who didn’t amount to much as he bounced between the Orioles, Devil Rays, and Royals before the Mets obtained him for Justin Huber.  However, unlike Bay, who was in the Mets organization for little more than four months, Bautista was a Met for hours as the team would move him with Ty Wigginton and another minor league in a deal with the Pirates headlined by Kris Benson.

While the Mets quickly tired of Benson, the impact of the trade was not immediately felt as Bautista struggled in Pittsburgh before he found himself traded to Toronto a few years later.  Still, Bautista was not an immediate hit in Toronto.  His breakout season was not until 2010, which was roughly a year and a half after he became a Blue Jay, and more than five years after the Mets had traded him.

First, Bautista signed a one year prove it type deal with the Blue Jays.  When he didn’t prove it, he was a free agent, and the best he could muster was a minor league deal to become the Braves new third baseman.  When that didn’t work out, he was released.

That’s where a Mets outfield with key injuries and no higher level outfield prospects at the ready came calling.  In an utterly predictable move, the Mets added Bautista hoping to catch lightning in a bottle.  For one night, he did that hitting a double and scoring the Mets lone run of the game in his Mets debut.

A debut that was 14 years after he had once been a member of the Mets organization.

Time will tell if this will be another Jason Bay type of situation where the Mets are investing too much into a former prospect who is on the decline of his career.  Certainly, there’s not as much financial risk with Bautista than there is in Bay.  No, but there is risk in the impact Bautista will have on a team which considers itself good enough to compete in the NL East. 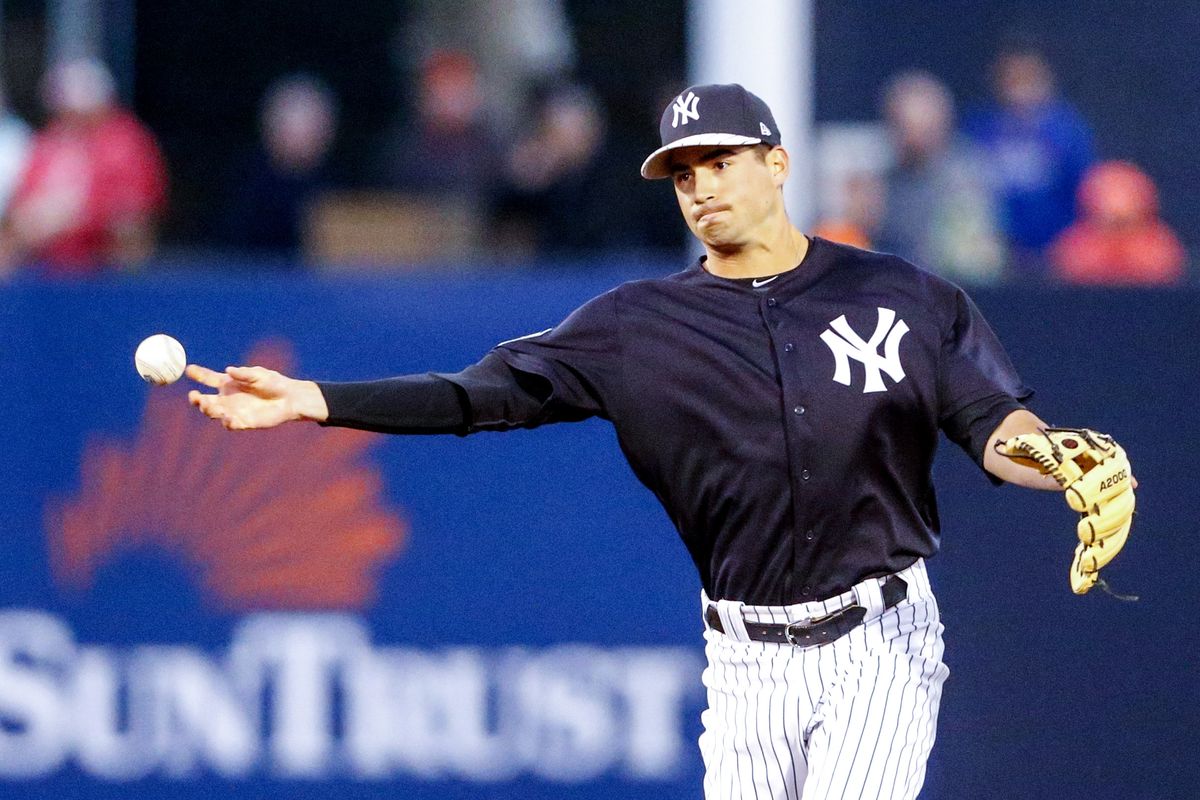 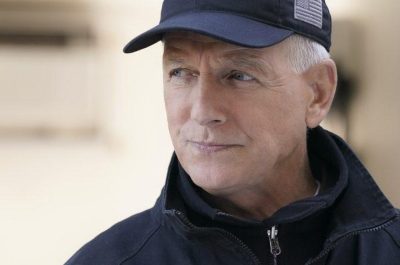 Rule 39: There Is No Such Thing As A Coincidence.