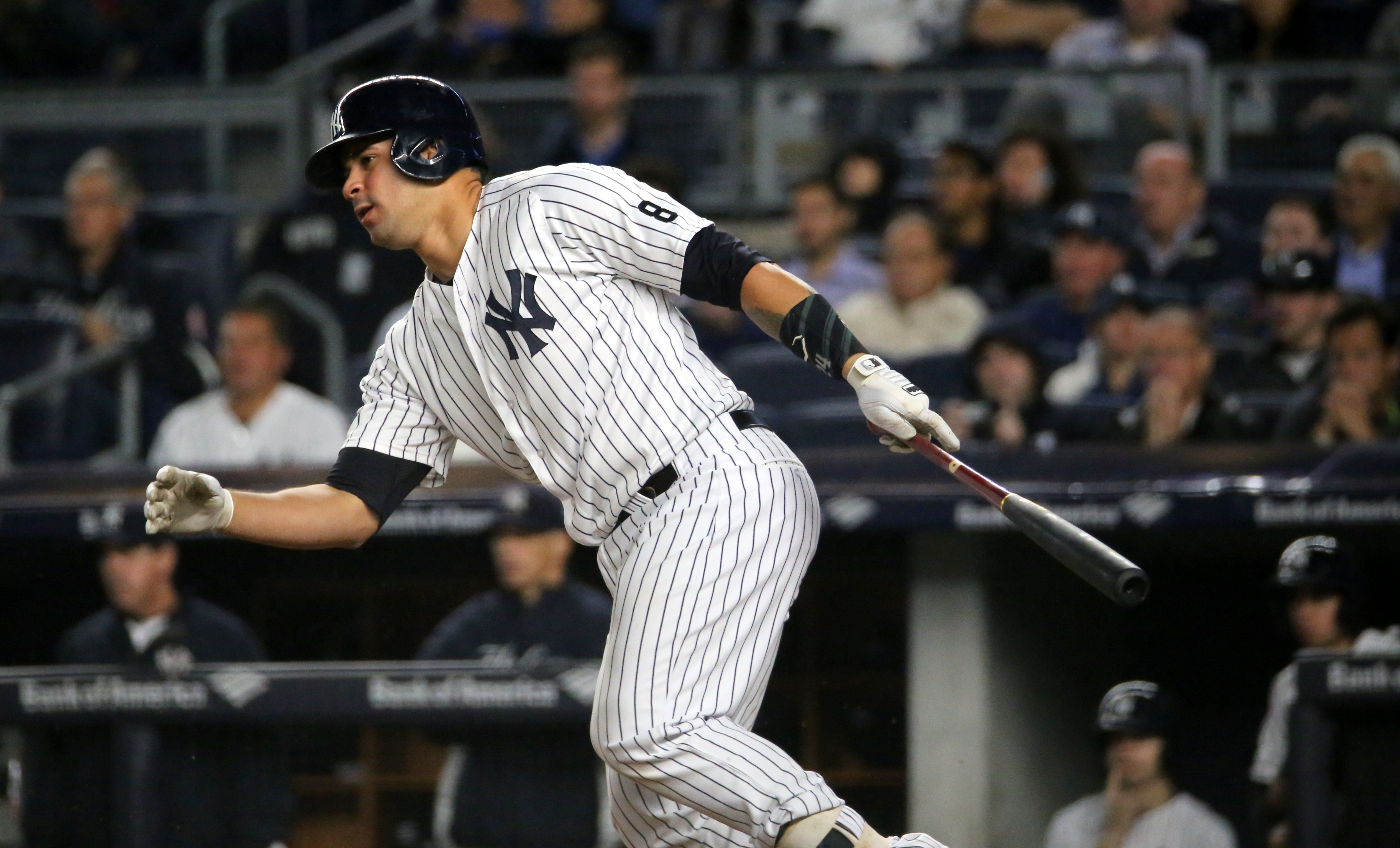 TeamWorks Media, the fast growing, award winning, leaders in digital storytelling, today officially announced the launch of La Vida Baseball Live, a daily four-hour show produced and formatted for every major social media platform – Facebook, Twitter, Instagram Live, YouTube and LaVidaBaseball.com. The show has tested in Beta as a two-hour live daily show, and will be expanding to four hours because of the interest and demand.

It is the only live sports show, and one of the only programs in any genre, correctly formatted and shown as a live conversation on every major social platform. La Vida Baseball (LVB) is the nation’s leading English speaking Latino baseball digital media company which launched in 2017 as a partnership between TeamWorks Media and the National Baseball Hall of Fame and Museum. It reaches more than six million English-preferred U.S. Latino fans per month.

“Our audience has grown from zero to a reach of more than six million per month in less than two years,” said Jay Sharman, CEO of La Vida Baseball and TeamWorks Media. “We’re thrilled to be launching this groundbreaking social media live show, which will entertain and stir the passions of our growing Latino baseball audience. Our fans will be fully integrated into the show by allowing them to participate in real time with suggestions and commentary, helping us drive the conversation and subject matter. It’s not a TV broadcast on social platforms, it’s a social media show specifically designed for audiences that can be viewed easily and correctly on any platform chosen.”

“There are thousands of shows targeting one social platform, and when they try and expand beyond that the picture and user experience is distorted because every platform has its own specific visual look,” said Adrian Burgos, Editor at Large. “LVB Live is custom produced and formatted for each platform, making a seamless social user experience for any device you are viewing. For a sport like baseball with its global audience, we think this is groundbreaking not just for sport, but for digital media engagement as well. Simply put, it is great live content in a user-friendly environment.”

The show soft-launched on February 17 and in its first Beta month with no promotion reached an audience of more than 250,000, with more than 25% of the views occurring after the show ended. Opening Day saw more than 45,000 views alone and expectations for the show at official launch are an average of 25K to 50K viewers per day across all platforms by the middle of the MLB season.

Through its partnership with the National Baseball Hall of Fame and Museum, LVB Live will be able to take its community to places and people they don’t have access to in the most user-friendly way on any personal device.

GCL Yankees 1 Walk Off With the Victory, Twice