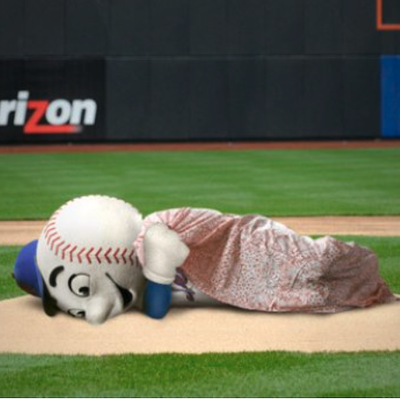 The rest of the NL East is battling for mediocrity, so why aren’t the first place Mets taking advantage?

Towards the end of Sunday’s Mets 7-1 loss to the Reds, SNY scanned the Citi Field crowd and showed fan after fan dozing off. Preceding this was inning after inning of Mets players doing the same. In fact, this has been going on for some time.

A few words of warning before I continue…Sometimes I write to explore some thoughts I have about the team, other times I’ve learned something interesting and feel like sharing it, and then, when things get especially frustrating, I write purely for catharsis. That’s where we are today.

I do feel some guilt about this. The Mets have been in first place for three months now. They have been a great story for much of this season, and added Javy Baez, an intriguing power hitter/personality, just before the trade deadline. I do not want to seem spoiled or unappreciative of their accomplishments to date. Still, deep breath here, I’m scared.

Prior to the beginning of the season, many expected the NL East to be an excitingly close pennant race. Well, it’s the beginning of August and only half of that prediction has come true. It’s been close, and not incredibly exciting, yet. Not one of the teams in the division has been consistently good all season. Each team has had an opportunity to separate itself from the rest of the pack, and instead, it’s still a race. Sadly, it’s a race that can be described as the tortoise and the tortoise. Even more frustrating, it seems to be a race to see who can be the least bad.

In the last 10 games, each of the NL East teams has a record of 5-5 or 4-6. The missed opportunities have been maddening. It’s like, oh I don’t know, having the bases loaded with no outs in the first inning and watching Michael Conforto strike out. Now that we mention it, Conforto’s hitting has been all about missed opportunities this year. Before this season began, many were expecting Conforto to do a little something extra, considering how much he improved at the plate last year, and the implied (often inaccurately) extra oomph that should come in a player’s “walk ” year. The fact that Conforto is going to be a free agent next season would suggest that there’d be extra motivation for him this year, yet that hasn’t amounted to much. It’s not as if Conforto doesn’t know this. He’s aware of what this season could mean to him in the long run. He’s aware of his 2021 shortcomings, and even if he isn’t, the recent boos among the Citi Field faithful (when awake) are a reminder. Even so, there is enough time left in the season for him to make an impact. As I’ve written previously, while Conforto may not be considered the best hitter on the team, he is quite streaky, and when he gets going so does the Mets offense.

Certainly, the Mets offensive woes are not limited to Michael Conforto. It’s been something that’s been plaguing them all season, aside from a couple weeks here and there. In fact, it’s been such a focal point, that my computer offers “woes” as an auto-completion option after I write the word “offensive”. It would be nice if it was “prowess” instead. Early on this season, the talk was that the pitching was doing a lot of the heavy lifting and the Mets hitters were more clutch than good. Even then it was assumed that at some point the pitching would slump and ideally it would be the hitters’ turn to pick up their mound-stationed teammates. Well, I think it’s about that time. While the Mets pitching hasn’t been terrible of late, it also hasn’t been good enough to make up for the anemic offense.

As I mentioned at the beginning, I’m writing all of this with the understanding that the Mets are the ones in first place, and that the other teams in the division have been going through their own similar issues. The concern now is that at least one of these teams is about to get hot. Any. Minute. Now. And if it turns out not to be the Mets, then we’ll have to look back at this time period as the time when the Mets slept right through a golden opportunity.

One last thing, separate from all of the above. The Mets were unable to sign their first round draft pick, Kumar Rocker. When the Mets drafted him, it was considered a steal by many, although some were quick to point out that the teams that passed on probably had a legitimate reason. During the negotiation period, it apparently came to light that Rocker had a health issue. There has been much speculation disguised as reporting as to the details, so I’m withholding any opinion until there are actual facts. No matter how you slice it though, it’s a disappointing ending to what seemed like a great situation. It’s sad for the Mets and sad for Rocker. I hope to learn more about what actually led to this outcome. 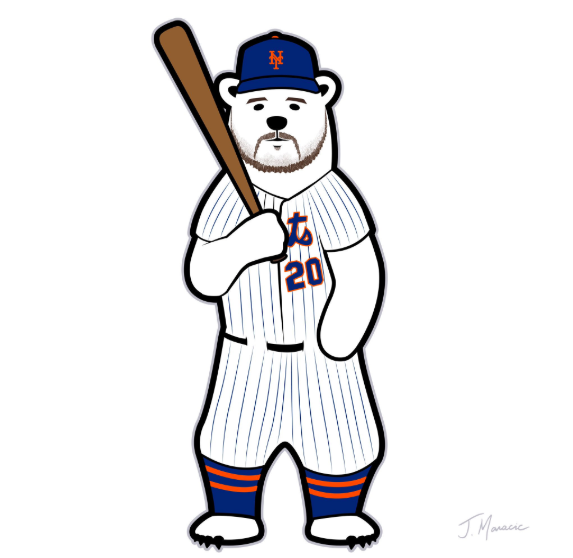