Despite two home runs on Monday night in San Juan, Puerto Rico, Jason Bay has simply not been the big bat the Mets sought in free agency.

The Canadian-born Bay was among the top three free agents of the 2009 off-season – along with Matt Holliday and John Lackey – after hitting 36 home runs and knocking in 119 Red Sox in his only full season in Boston.

But, so far this season, Bay hasn’t been half the hitter he was in Beantown. Through the first 77 games in 2009, Bay clubbed 19 round trippers to go with 69 RBIs. After the same number of contests, the Mets only received a six home run and 35 RBI return on their four-year $66 million investment. 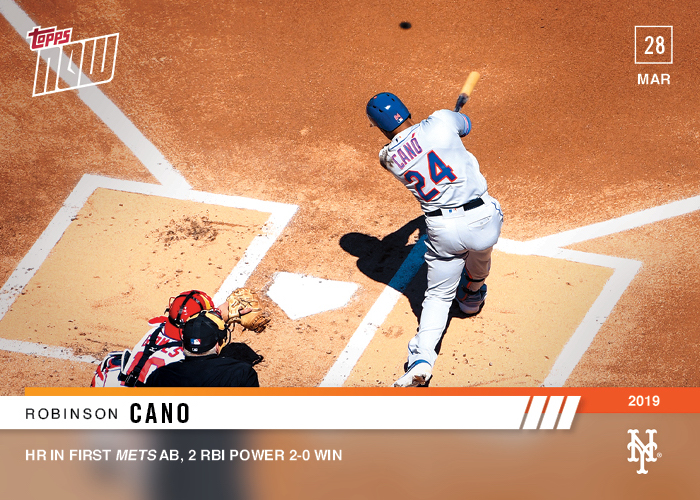