In the ninth inning, with two outs on the board a runner at second big third baseman Zach Wilson stepped up to the plate for the Staten Island Yankees. With his team down by a run and the tying run 180-feet away, Wilson lined the ball to right field solidifying the Baby Bomber comeback and forcing extra innings.

Late inning heroics have come to be the norm for the 2011 Staten Island Yankees as they are riding a twelve game winning streak, one shy of a franchise record. At present time the Baby Bombers are undefeated against the rest of the NY-Penn League, with only the Brooklyn Cyclones handing them two losses in the opening series of the season.

The Yankees were playing catch up to their cross-town rival Brooklyn Cyclones for the majority of the game after two homeruns were given up by starter Richard Martinez. With the team down 4-0 in the bottom of the third inning Staten Island would plate their first runs of the ball game.

Casey Stevenson started it off with an infield single to the third baseman; he then went to second when Wes Wilson was hit by the pitch. Bobby Rinard grounded into a force out at second that erased Wilson but moved Stevenson over to third. Mason Williams then hit a sacrifice fly to right field. With Cito Culver at the place Bobby Rinard stole second and then went to third on a bad throw by the catcher before scoring on a single by Culver. With that the Yankees cut the lead down to two runs.

After the Cyclones plated another run in the top of the sixth it looked like the Baby Bombers win streak was about to end. However in the bottom of the ninth the offense had another idea. After two strike-outs to start the inning Mason Williams earned a walk and came home to score on a Cito Culver double. Ali Castillo then came into the game as a pinch-hitter replacing Gumbs and singled on a line drive to left, bringing in Culver. With big third baseman Zach Wilson at the plate a passed ball would bring Castillo to second base. Then a line drive to right field by Wilson ties the game up as the stadium erupted in cheers. A strikeout by Reymond Nunez ended the inning and forced the game into the tenth.

In the bottom of the tenth inning Shane Brown started it off with a single to left before moving to second on a wild pitch. After a strikeout another wild pitch moved Brown over to third for Wes Wilson. Wes then sent the ball into shallow centerfield for a game-winning sacrifice fly.

With the win the Staten Island Yankees continue their dominance this season. Leading the league with 13 wins and a .867 winning percentage.

Aside from the late-inning heroics the hero of the game was 2010 Yankees first round draft pick Cito Culver who made many outstanding defensive plays, including one that was completely Jeter-esque. Culver had two great diving stops and showed off his great throwing arm on a close double-play late in the game.

Tomorrow night these two teams will square off again, this time at MCU Park in Brooklyn with a game time of 6:00pm. 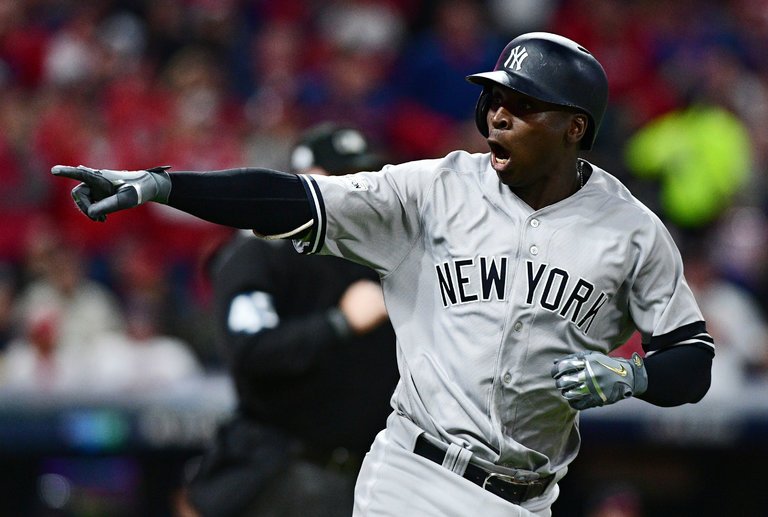 In Cervelli We Trust 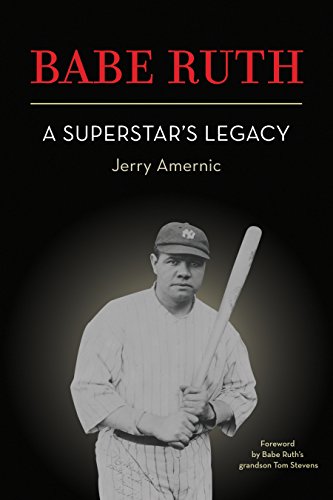