Is it really October already? Yes it is, and post-season baseball is underway. Remarkable games have already taken place and that comes as no surprise since it was a remarkable regular season that came down to Game 162 to decide the final playoff teams.

The Detroit Tigers’ Justin Verlander was the most dominant pitcher in the game en route to 24 wins. Jose Bautista didn’t match his 54 home runs of a year ago, but had another 40+ home run season. Lance Berkman looked like his career was done in 2010, but he hit 30 home runs this season and is an NL MVP candidate. Jacoby Ellsbury was the king of the AL DL a year ago, but this season was a candidate for both the comeback player of the year and AL MVP awards.

Curtis Granderson had a bust out season, topping 40 home runs for the first time in his career. Teammate Derek Jeter picked up his 3,000th hit, while another, Mariano Rivera, broke the all-time record for career saves. Across town, Jose Reyes won his first batting title in what might be his last year as a Met.  Albert Pujols had an “off” year and still hit 35 dingers and Matt Kemp met and exceeded all expectations.  With all of that in mind, the finalists for the individual awards in each league should look something like this… 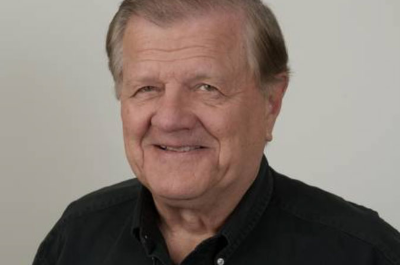