Let’s be real: the New York Mets haven’t cared about success for years. Their decisions recently are just more evidence of that. Of course the Mets have gotten flak for extending manager Terry Collins and pitching coach Dan Warthen, but I think the move that is deserving of the most flak is the extending of bench coach Bob Geren. All three extensions show that the Mets aren’t trying for success, they don’t even care. How can you continuously reward failure and expect to succeed?

To get off Loser Road, the Mets need to stop living in the past. This includes Mets fans. I have heard recent talks of bringing back Jose Reyes and Carlos Beltran. As big a fan of both players as I am, the Mets need to move forward, not backwards. If they want to get on the path of success, they need to move forward. Based on the extensions of their coaching staff, they don’t care, but they should.

The trouble starts at the top, with the Wilpons. They should especially want to win because after Bud Selig retires and a new commissioner is in power, they could no longer be owners, especially if they continue to put this team on a road of failure. They don’t exude a winning attitude, and that trickles all the way down to the players. Why do you think Terry Collins is still manager? He goes along with whatever they want him to, Wally Backman won’t. If the Mets cared about winning, Backman would be manager, not Collins. Warthen and Geren would be out of a job. If the Wilpons truly cared about this team or about winning they would either start making changes and putting money in, or sell the team. They won’t, but they should at least consider trying to right this team and put them on the road to success, and off loser road.

View all posts by Tyler Moore → 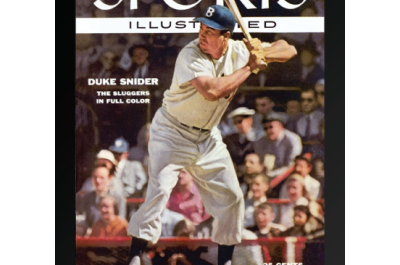 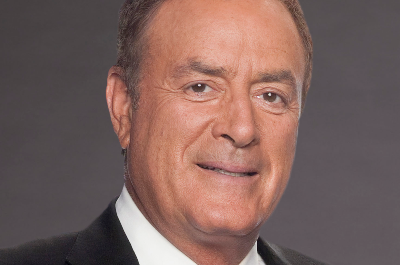