Just before pitchers and catchers report for spring training, the TOPPS Company revealed their 2015 Series 1 Set of Baseball Cards. The set includes the last card for Yankees legend Derek Jeter, as well as a series of “First Pitch” cards captured during the 2014 season, including rapper Macklemore throwing with the Seattle Mariners, actor Jeff Bridges with the Los Angeles Dodgers, rocker Eddie Vedder with the Chicago Cubs, Boston Marathon champ Meb Keflezighi with the Boston Red Sox, and several other surprises. Digital and hard copies are available for media by request.

“This year’s Series 1 set, coming out just ahead of when pitchers and catchers report, will have something for everyone, from the casual fan to the passionate collector with many surprises as well,” said Topps vice president of product development Clay Luraschi.  “It is a reflection of what we have seen in recent years, fans wanting a good mix of the present and the past with a little pop culture sprinkled in.”

“Baseball History” cards in the set bring the past alive with iconic moments combined with special baseball feats such as Sandra Day O’Connor being sworn in as the first female Supreme Court Justice on the same day that Steve Carlton broke the NL strikeout record (Sept. 21, 1981). “Highlight of the Year” autograph and relic subset includes cards of Ernie Banks, who passed away recently and with the San Francisco Giants winning the World Series, many members of the team were featured in an autograph or a relic card highlighting their win including Buster Posey, Madison Bumgarner and Joe Panik.

The Series 1 base set consists of 350 cards. The base set will feature Veterans, Rookies, Future Stars, League Leaders and highlights from the 2014 season and World Series. Along with Series 2 (which comes out in June), there will be 700 base cards, which is the largest base card set for Topps in a decade. 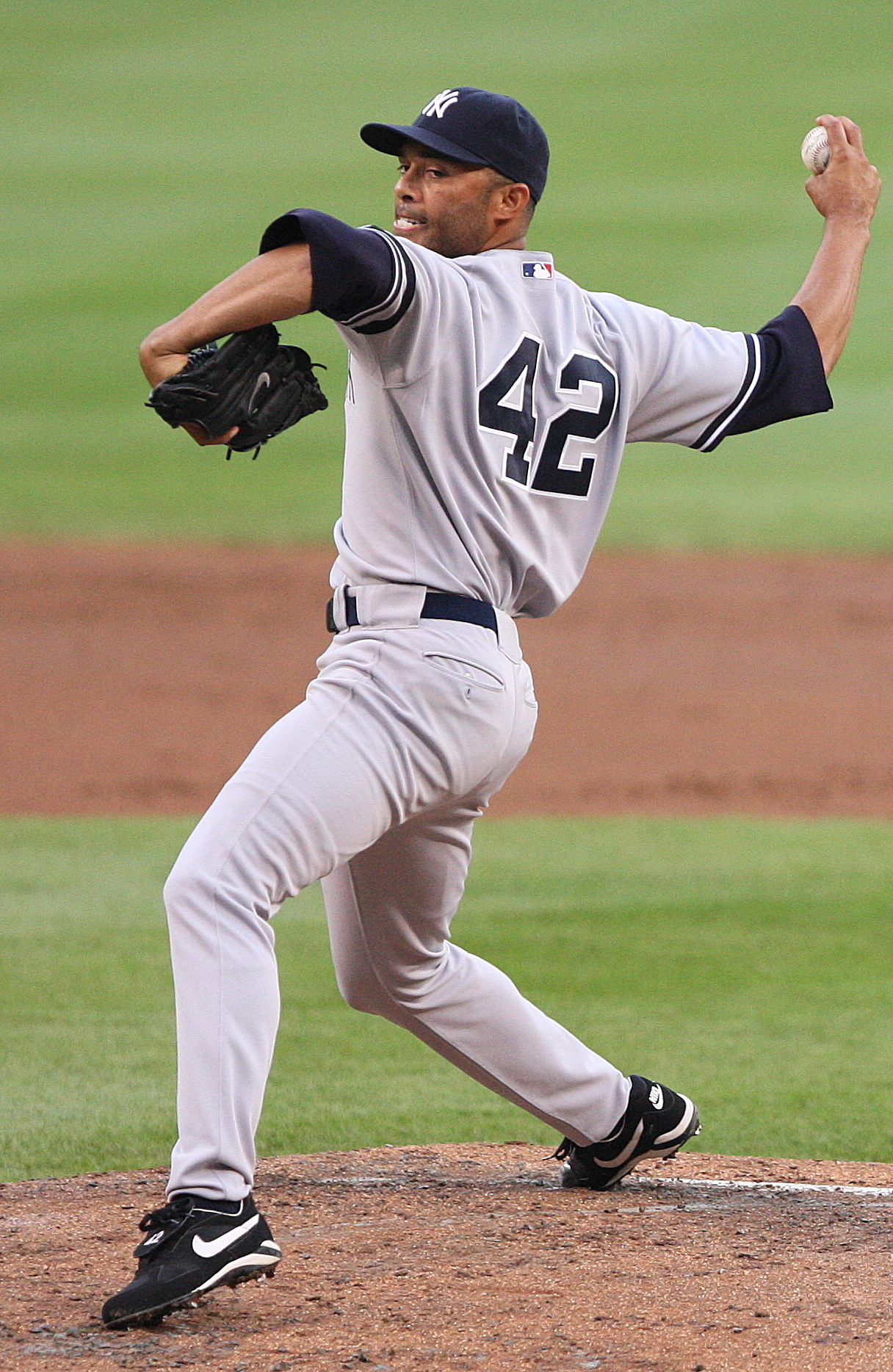