As a cacophony of voices calling for the Wilpon / Katz families to sell the New York Mets — a throng I happily join — there is a small part of me that wonders if  it’s fair.

Yes, the popular view is that Fred Wilpon should divest himself of an asset he can no longer afford to run as it should be.  Many fans — finally joined by certain media — feel ownership is prepared to allow the wonderful ride of 2015 be erased by an offseason of penurious arrogance.

During the summer of 2001, when it became obvious that Nelson Doubleday was going to sell his portion of the Mets to his partner Fred Wilpon, many wondered how a Wilpon-owned team would operate.

I was working at Associated Press in 2001, but at night, I was freelancing with a Brooklyn weekly newspaper, covering the Brooklyn Cyclones in their first season.  Joe Benigno was the overnight host on WFAN radio at the time, and he arranged for me to do a “Brooklyn Cyclones Report” call-in segment.  Fresh off the 2000 World Series loss to the Yankees, and a subsequent almost docile offseason, Joe was annoyed that the Mets had failed to sign such free agents as Alex Rodriquez or Manny Ramirez, and also failed to bid on Ichiro Suzuki, who Bobby Valentine had billed as a “world-class” player. Despite the fact that we were discussing the Cyclones, Joe asked me “Is Jeff Wilpon going to be the kind of owner who will spend what it takes to win when takes over?”

Jeff Wilpon loves baseball, loves the Mets and wants to win.  There is no question in my mind.  He also did something many of us dream of: he once caught for Tom Seaver.

Now, at 10 minutes before noon, eight weeks before opening day, Tom Seaver moved up onto the dirt mound and began throwing harder to Jeff Wilpon, the Met president’s husky 21-year-old son who was recently signed by the Montreal Expos as a catcher. Soon the 38-year-old right-hander was uncoiling out of that familiar motion – his right leg tucked high near his chin, his right arm sweeping around and down.

However, according to many people I’ve interviewed over the years, he also loves power, and micromanages every aspect of the Mets.  He lacks the same accountability for himself that he demands from others.

But cheap?  I don’t find any evidence of that.  His dad?  Sure. Fred loves sabermetrics because he can use it as an excuse to keep payroll low. When “Moneyball,” first came out, Fred purchased a copy for every one of his executives.

Conversely, Jeff is a guy who likes to buy things and roll with the big boys or so say members of the organization we spoke with.

At times, he is thin-skinned and humorless. And former Mets senior vice president of ticket sales Leigh Castergine filed a sexual discrimination complaint against  alleging that Wilpon “frequently humiliated” her during her pregnancy, often in the presence of witnesses, and ultimately fired her for seeking a remedy with the team’s human resources department. That suit was settled out of court.

Maybe they should hire their attorneys to run the baseball team?

But Jeff Wilpon also has a warmer side, which he only shows to a select few. I saw that side many times myself when covering those early Cyclones; a smiling Jeff interacting with the Cyclones players, managers, coaches and staffers.

“He was a great guy to work for,” said a ‘Clones former PR executive.  “I didn’t experience any bad moments.”

Neither did I.  Jeff loved watching batting practice, enjoyed talking baseball with reporters, and was very accessible.

In numerous articles and on-air chats with sports talk show shots around Gotham those years, I defended the drafting record of Gary LaRocque, the patience of Jim Duquette, and the vision of Jeff Wilpon.

“The Plan” was in place;  Jose Reyes, David Wright, Scott Kazmir, Matt Peterson, and Justin Huber were eventually going to major parts of the foundation of a Mets team that would be competitive for years to come. Just be patient they said, we have a plan.

Wilpon and Duquette  spent time at each level of the minor leagues, detailing the abilities and deficiencies of each prospect, all the time, preaching the “plan.”

“Next year is a key for these kids,” Wilpon told me in the summer of 2003. It was a beautiful day at KeySpan Park, just one day after the St. Lucie Mets, led by Wright, Kazmir, and Peterson won the Florida State League championship, he talked about his core prospects  “That’s when we’ll find out whose for real.”

About a year later, the same guy traded Kazmir for a bucket of used baseballs named Victor Zambrano, let his friend and GM Jim Duquette take the heat (and demotion) for it, and stood by while his father yelled at WFAN’s Mike and The Mad Dog for even suggesting the younger Wilpon had any influence in the front office.

I was KeySpan Park that night after the deals were made, and the mood was dark. Wilpon was nowhere to be found, Duquette was on the radio defending the deals, and Jay Horwitz tried to get me fired.  The latter is a story for another chapter.  But that night in 2004, Jeff Wilpon became the passive aggressive puppet master we all know and many loathe today.

Some would say it’s because Jeff is held back on a tight leash by his father and Uncle Saul, and despite his COO title, has little power to effect much change.  “If Jeff were in charge for real, Terry Collins would have been fired mid-season last year,” one Mets insider told me after the season. “Jeff had called Wally to tell him to get ready to come to New York.”

Others deny this, saying that nothing happens in Metsland without getting the say so from Jeff.

The questions remain, as does the future of this franchise.  Who is the real Jeff Wilpon?  We just don’t know. 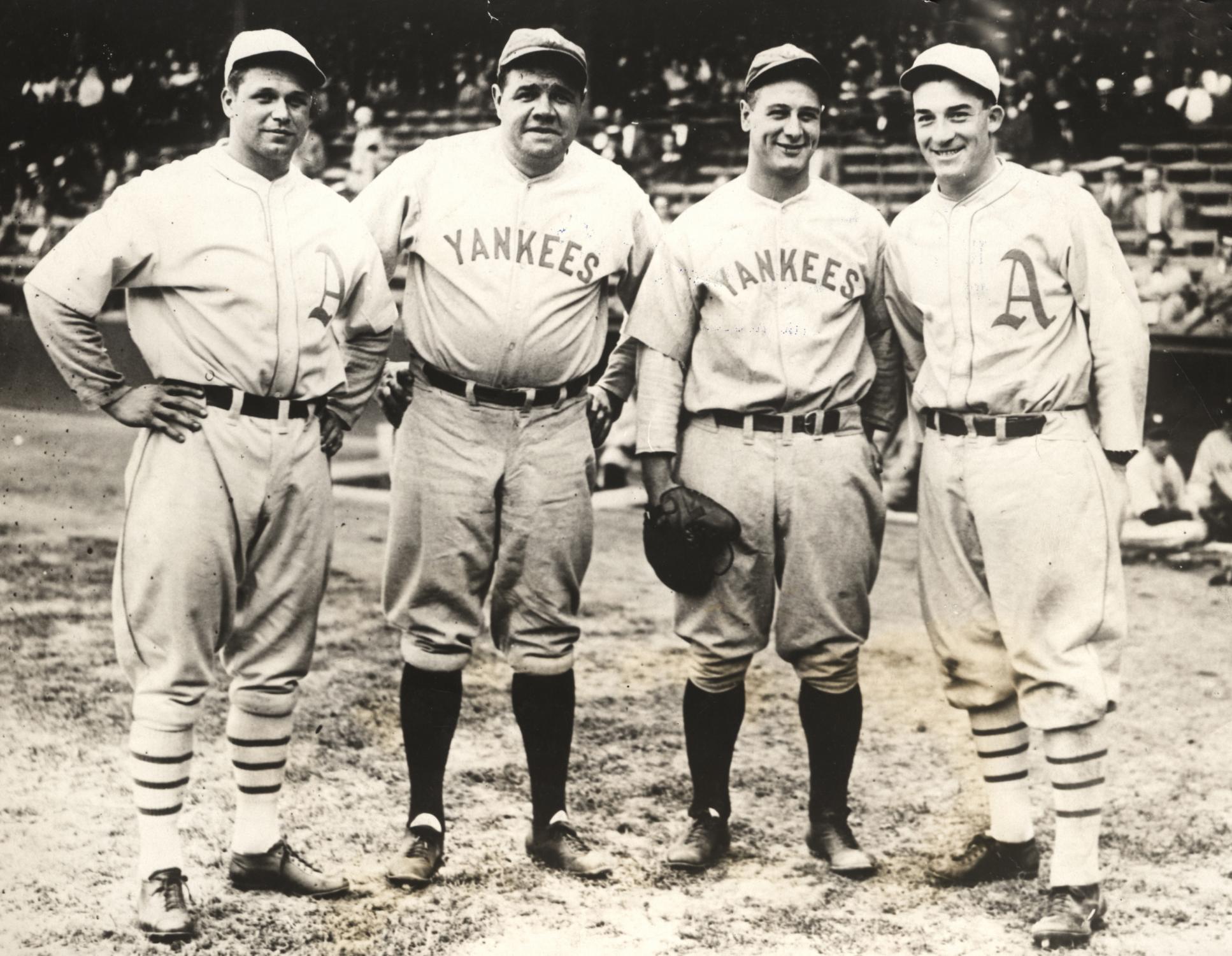