Those are just four of the dozens of items with New York ties in The Golden Age of Baseball, Selections from the National Pastime Museum, a two-day auction on October 19-20 at Christie’s New York.

It’s the largest collection of baseball items to appear at an international auction house in more than 15 years, and with 485 lots that include game-used bats, letters, contracts, memorabilia and a treasury of vintage baseball photography, it’s a trove of goodies that any baseball fan will love to peruse.

Some other notable New York pieces include:

Estimates start at $300-500 for photographs and memorabilia, while the top lot of the auction is a “Shoeless” Joe Jackson Professional Model Bat, estimated at $500,000-700,000. The contents of the auction are from the National Pastime Museum, which is an online museum based on a private collection of baseball artifacts.

The collection is notable for some of the greatest artifacts extant relating to the Negro Leagues and its most celebrated stars such as Satchel Paige, Josh Gibson and Oscar Charleston. Another feature of the collection is the significant amount of items and photographs detailing the history of Cuban baseball, including Cuban Cigarrillos cards and items signed by Martin Dihigo. 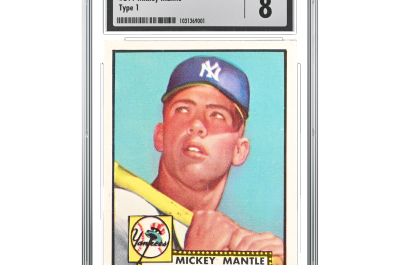 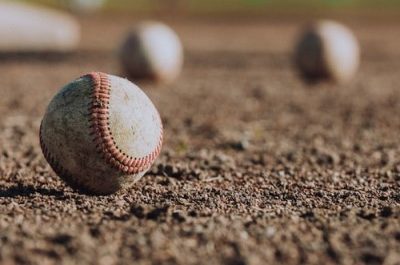