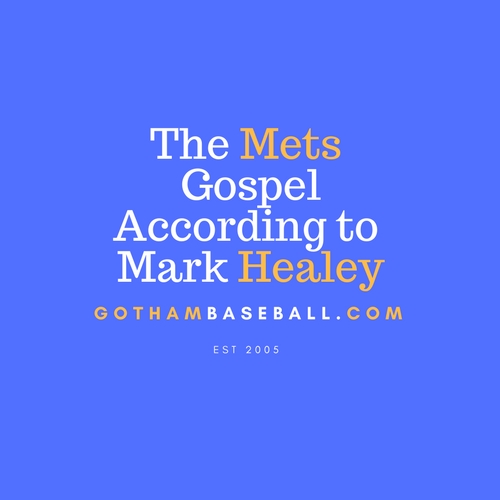 Gotta hand it to the local sports media and many Mets fans, Matt Harvey’s fall from #HarveyDay and “Dark Knight of Gotham” superstardom to selfish pariah has been incredible to watch.

I never got all caught up in the hype, I just liked the pitcher and what he brought to the table.

I also liked that he was from our corner of the northeast and that he was a homegrown player. Usually, being “a New York guy” and “homegrown” makes for a unifying rooting interest, even when a player struggles, especially from a serious injury.

However, to see how his “fans” and the media have treated him of late is pretty sad. Yes, he’s only himself to blame for much of the bad publicity, but c’mon.

I never liked how he was used, almost from Day 1, as a hype-machine and a seller of tickets, and when he finally broke down, I wasn’t happy about it, because I felt the organization abused his arm.

In August of 2013, when it became clear that Harvey needed Tommy John surgery, it became known that Harvey had been dealing with forearm stiffness — a common precursor to elbow problems– all season.

In that crappy season of 2013, Harvey was marched out to pitch meaningless games every fifth day.

“You’re trying to win games, we’re trying to put people in the seats out there, and having Matt Harvey out there every five days helps us,” said Collins, a few days before Harvey would be shelved in 2013. “We still know down the road we’ve got to keep this guy healthy.”

Now, after being hit hard in his last three starts, now he stands, defiant, believing in himself, calling himself a starting pitcher.  Yet, instead of a fan base rallying around their first “superhero,” he is being mocked on social media.   Harvey, whose relationship failure with supermodel Adriana Lima in 2017 was made embarrassingly public, is now a shell of himself; physically and emotionally, and he only has himself to blame.

In 1951-52, another favorite son of Gotham, Frank Sinatra, was in the same boat as Harvey.  A former phenom himself, he was all but washed up after a nasty divorce from his wife Nancy, and a torrid affair with Ava Gardner.

In a span of about a year, Sinatra lost his voice, his movie contract with MGM, his record contract with Columbia. But along came the role of Angelo Maggio in “From Here To Eternity,” a supporting role that 1940’s Sinatra would have likely passed on.  But this broken crooner needed redemption, and he campaigned for the part shamelessly.

His co-star, Burt Lancaster, said Sinatra’s success may have been because of how far the former star had fallen.

Lancaster commented in the book Sinatra: An American Legend that, “[Sinatra’s] fervour, his bitterness had something to do with the character of Maggio, but also with what he had gone through the last number of years. A sense of defeat and the whole world crashing in on him… They all came out in that performance.”

In other words, he saw his shot at redemption, and he took it, and in the process rose up from his self-made pile of crap and remade himself into a superstar once again.

Now the ball — no pun intended — is in Harvey’s court.  Take this walk of shame, and build yourself back up into the pitcher you think you are.

In the process, you can write your own script, and as Lou Brown once said: “give everyone a nice, big sh*tburger to eat.”

Make the most of your “Maggio Moment” Matt Harvey. 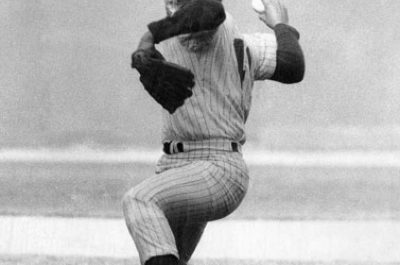 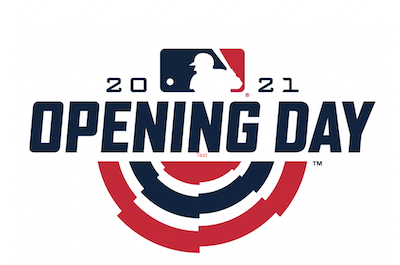