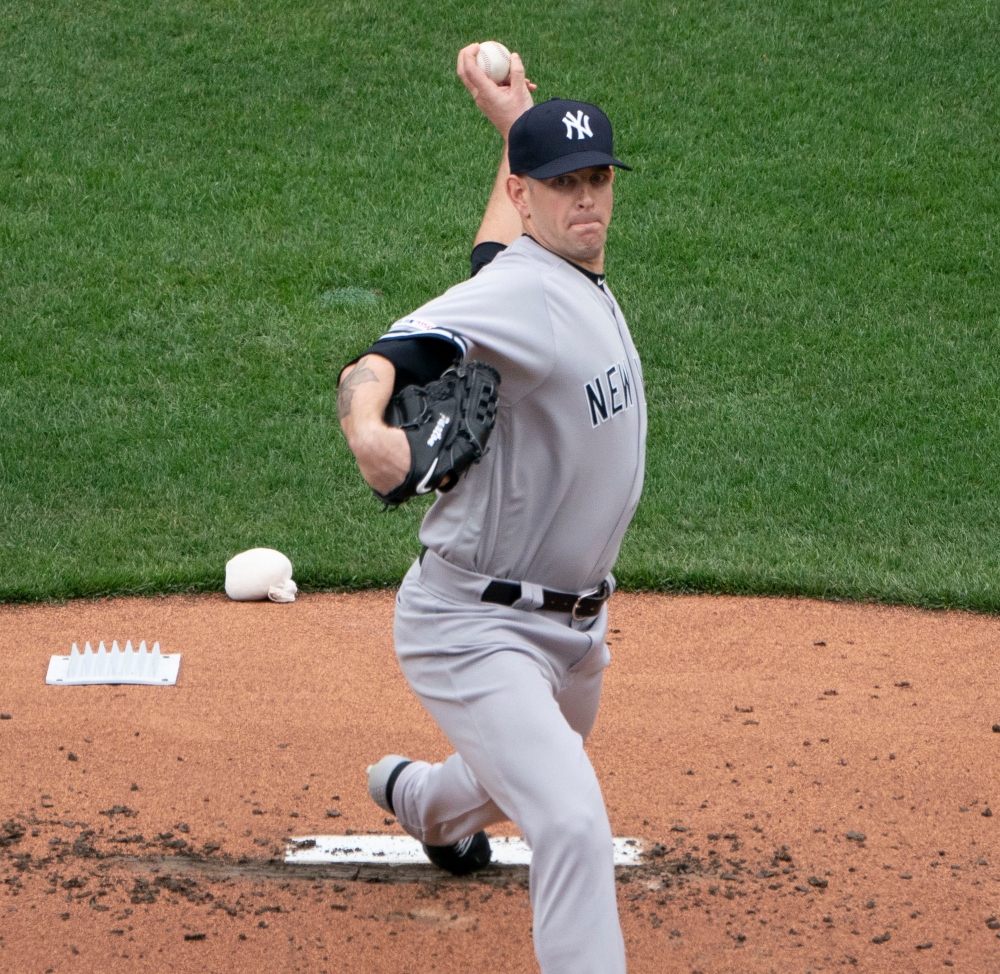 LHP James Paxton underwent microscopic lumbar discectomy operation with the removal of a peridiscal cyst. With that surgery, Paxton is going to miss at least the first month of the MLB season with his probably missing at least the first two months. As a result, the Yankees lost one of their top starters before pitchers and catchers even reported to Spring Training.

With Paxton, we see the entire notion of pitching depth can be at times fleeting. That could be present for the Yankees more than any other team in all of baseball.

To a certain extent, seeing Paxton undergo surgery is a reminder RHP Masahiro Tanaka has a torn UCL he opted to rehab instead of undergoing Tommy John surgery. Aside from his being a different pitcher since the surgery, many await his having to land on the injured list again.

Last year, Luis Severino, last year’s ace, missed most of the year with a shoulder injury. That inflamed shoulder and his subsequent lat injury limited him to just three starts. Three starts. In 2019, the Yankees had seven pitchers make more starts. That includes the retired CC Sabathia and Chad Green, who was used more as an opener than a starter.

Overall, the Yankees had three starters throw at least 150.0 innings last year. Those pitchers were Paxton, Tanaka, and J.A. Happ, who now goes from limbo to back into the rotation. That is where he will be until Paxton is ready to return. It is where he will remain unless all the Yankees pitchers are healthy, or he, himself, succumbs to injury.

In fact, he could remain there up until Domingo German‘s return from his domestic violence suspension. Before his suspension, he was supposed to be a big part of the Yankees postseason rotation.

In the end, that’s how it is with pitchers. One moment, you are planning to rely on a pitcher for 30 starts and lead you to the postseason. The very next, you are wondering how you are going to replace them. Paxton becomes Happ. Severino becomes German who becomes a diminished form of Severino again.

When you’re lucky, you can sustain those injuries. That’s what happened to the Yankees in 2019, and the Mets in 2016 when Seth Lugo and Robert Gsellman emerged. However, in 2017 Lugo and Gsellman struggled in the rotation, and there was no version of them that year to emerge after Noah Syndergaard and Matt Harvey went down.

In the end, that’s how it goes with pitching. You lay out your best plans for a rotation and depth, and in an instant, your best-laid plans are kaput. So far, the Yankees keeping Happ has helped them managed the supposed temporary loss of Paxton, but that only works if Happ is effective, and/or he or other pitchers go down.

In the end, pitching depth really amounts to an illusion, and the best any team can hope for is they have enough arms and surprising performances to get you over the finish line. When that happens, it is time to just cross your fingers your best pitchers are ready for the postseason.