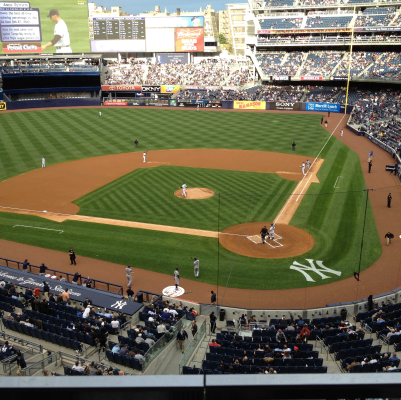 As we start to emerge from the global pandemic, baseball fans are clinging to the hope that the owners and the players, still so far apart in their negotiations of what the 2020 season will look like, fantasy players are still starved for action. One way they’ve been able to get their fix is Strat-O-Matic’s 365, which combines the simulation aspect of their standard cards and digital game with the forward-looking predictive model of fantasy.

A big part of fantasy is the camaraderie of playing with friends–just check out a few episodes of The League for verification. Strat has now developed a league commissioner feature that gives full control of settings so that whole leagues can move right over to play 365.

“Many Strat-O-Matic players are also huge fantasy sports fans, and just like Strat-O-Matic leagues stay together for years, a lot of the fun of fantasy is playing with your friends” said John Garcia, Strat-O-Matic’s Director of Research and exec-in-charge of 365. “There’s nowhere else to go right now to buy out a fantasy league in baseball or football with your friends.”

“The Commissioner leagues combine the excitement and strategy of Baseball 365 and Football 365 with the convenience and control that keep leagues and friends together,” said Bernie Hou, Director of 365 for Strat-O-Matic.

Five Yankees Prospects Who Could Make Their MLB Debut in 2016