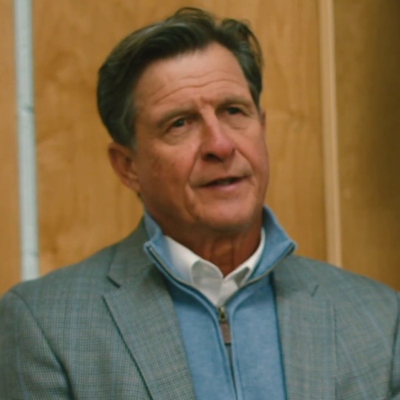 The Brooklyn Cyclones will begin their 20th Anniversary season with a new manager at the helm.

On May 4th, when the Cyclones take the field for the first time as a member of High-A baseball, Ed Blankmeyer will become the 12th manager in Cyclones history. After spending more than two decades in Queens, Blankmeyer – the winningest coach in the history of St. John’s University – was slated to manage Brooklyn in 2020 before the cancellation of the MiLB season. Instead, the New Jersey native guided the Mets Alternate Training Site, which was held in Brooklyn, as part of the abbreviated 2020 MLB season. 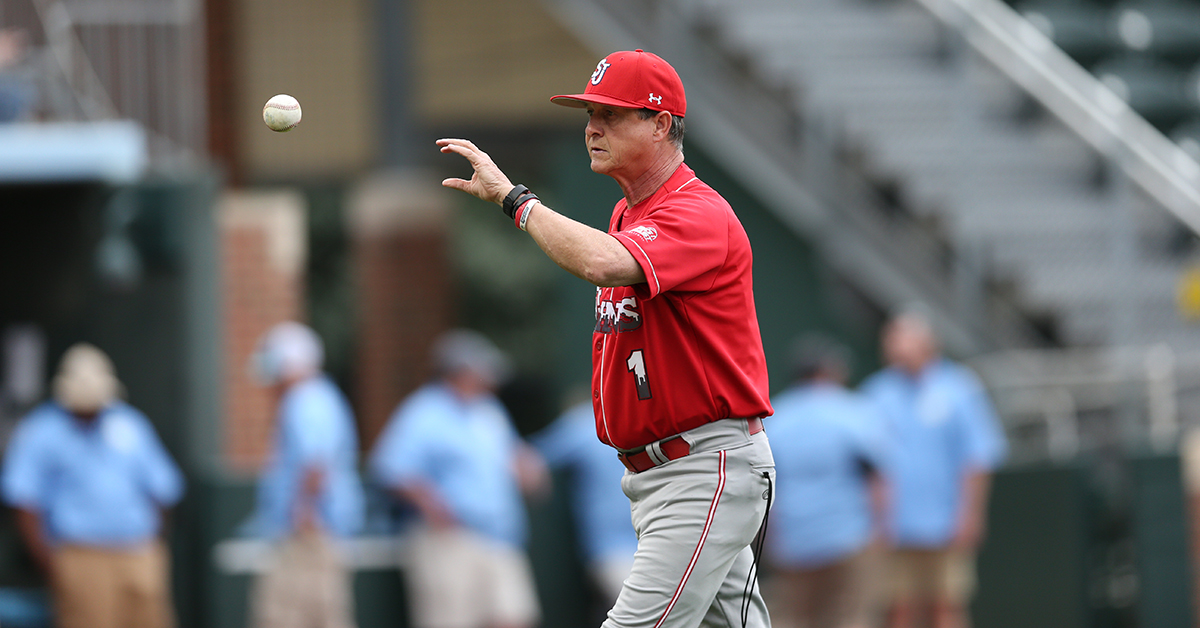 During his illustrious career with St. John’s, Blankmeyer went 829-500-4, including a BIG EAST record 347 conference victories, and has guided the Red Storm to five BIG EAST Tournament crowns and six BIG EAST regular season titles. The 66-year-old led St. John’s to nine 40-win seasons during his tenure and has had 91 of his players drafted or signed to professional contracts.

The 2018 American Baseball Coaches Association Hall of Fame inductee played collegiately at Seton Hall, where he graduated in 1976. He was selected in the 21st round by Baltimore and spent one season in the Orioles farm system before beginning his coaching career.

Jackson, 41, enters his first season as a member of the New York Mets organization after serving as a pro scout with the Chicago Cubs from 2017-2020. The Virginia native was selected in the 3rd round of the 2000 MLB Draft out of the University of Richmond and played eight seasons in the minor leagues, including one with Binghamton (AA) in the Mets system. He finished his playing career with the independent Atlantic League, Northern League, and American Association from 2008-2015. 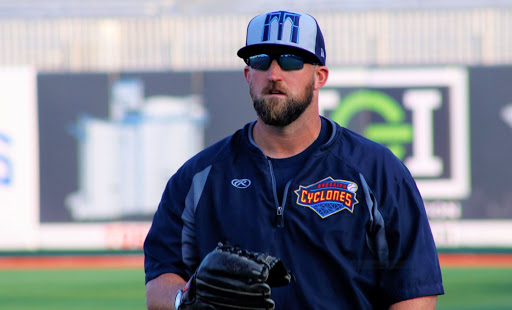 Ring has served as a pitching coach in the Mets minor league system since 2014, including time spent with the Cyclones in 2017 and 2018. Was slated to serve as the pitching coach with St. Lucie (A) in 2020 after spending 2019 with Columbia (A). The 40-year-old played in the Major Leagues from 2005-2010 with the Mets, Braves, Padres, and Yankees. He was originally selected in the first round (18th overall) of the June 2002 MLB Draft by the Chicago White Sox before being traded to the Mets in a package that sent Roberto Alomar to the South Side.

Rounding out the staff will be Vanessa Weisbach (Athletic Trainer) and Ryan Orr (Performance Coach). Weisbach served in the same role for the Cyclones in 2019 when they won the New York-Penn League Championship.

Full season tickets for the 2021 Cyclones season are available now. You can reach the box office by calling or texting 718 – 37 – BKLYN. Single game, group tickets and partial season plans will be available in the weeks ahead.