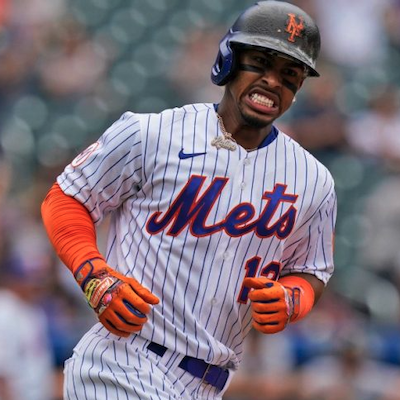 As fans eagerly await the delayed start of the 2022 baseball season, Strat-O-Matic (@StratOMatic), the market leader in sports simulation, just can’t wait to deliver its preseason simulation on what was supposed to be Opening Day today across North America. Fans in Milwaukee and Minnesota will be particularly excited to learn that Strat-O-Matic sees the two squaring off in the championship, with Milwaukee taking a seven-game classic for its first title.

The Yankees and Mets both won their respective East divisions but did not make the World Series.

In addition to today’s look at the full 2022 season, Strat-O-Matic will conduct a daily “Strat-O-Matic Game of the Day” simulation featuring an interesting matchup, beginning with the rival Boston vs. New York contest on April 7. Fans can follow on the Strat-O-Matic website (https://www.strat-o-matic.com) as well as its social media outlets.

In 2021, Strat-O-Matic’s Opening Day simulation correctly tabbed Atlanta as the champion, with seven of the 10 playoff teams correct. Three of the playoff seeds were pegged exactly right, with St. Louis losing the Wild Card game, the home run leader clubbing 48, Julio Urias as the major league wins leader, and Atlanta beating Milwaukee in the NLDS on the way to the title.

In this year’s simulation, Milwaukee won the N.L. Central at 96-66, earning the No. 3 seed. Under the new playoff format, Milwaukee topped third wild card and No. 6 seed San Francisco, two games to none, then upended No. 2 New York, 3-1, and defending champion and No 5 Atlanta in seven games before the dramatic seven game win over Minnesota, the A.L. No. 1 seed that had swept second Wild Card Toronto in three games and No. 2 New York in four to get to the championship.

“Strat-O-Matic has a long tradition of getting our season simulation to fans on Opening Day, and we didn’t want to let the delay keep us from that,” said Hal Richman, Strat-O-Matic founder. “We are particularly excited about the added wrinkle of the ‘Strat-O-Matic Game of the Day to keep fans of every team engaged in the biggest matchups on the schedule.”