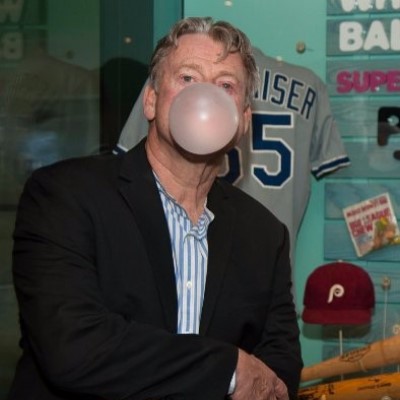 Thanks to former players Rob Nelson and the great Jim Bouton, baseball fans’ first association with gum doesn’t have to be the inedible sticks that accompanied packs of cards.

Sitting in a bullpen in the summer of 1977, Rob – a left-handed pitcher for the Portland Mavericks (the subject of the Netflix documentary The Battered Bastards of Baseball), came up with an idea that has had a lasting impact on the game of baseball: instead of tobacco, how about shredded bubble gum in a pouch. He named it Big League Chew. With the help of Mavs teammate and former major league pitcher & author Bouton, Nelson’s now iconic bubble gum officially hit the retail shelves in 1980 – 42 years later, Big League Chew has sold more than 900 million pouches and is designated as the “Hall of Fame Bubble Gum” by the National Baseball Hall of Fame.

Nelson took a few minutes with Gotham Baseball to discuss the formation of the iconic brand and how it still clicks with young fans these days.

Gotham Baseball: How did you come up with the concept for Big League Chew?

Rob Nelson: I was a reliever for the minor league team in Portland and was in the bullpen with former Yankees pitcher Jim Bouton and it just hit me. I shared my idea with Jim and he said if you work on how to get this done I will be an investor, and that’s what happened. Jim remained part of the Big League Chew team for years and was a big part of our success.

Gotham Baseball: How has Big League Chew stayed relevant all these years?

Rob Nelson: It’s fun and we have worked hard on partnerships, marketing and social media. We have partnerships with New Era and several college and professional ballplayers and we are the official bubble gum of the Baseball Hall of Fame. Just a couple of years ago we put a girl on the pouch for the first time and people love it! We are always thinking of what’s next.

Gotham Baseball: You mentioned working with athletes, tell us more about that?

Rob Nelson: One of our first relationships was with Cal and Bill Ripken and Ripken Baseball and that showed us the value. Now with the advancement of influencers on social media we are engaging young athletes with great followings more and more. Evan Slight who plays baseball for Rutgers, Charla Echols who plays softball for the University of Florida and several others. It keeps the younger audience engaged and makes the content even more fun.

Gotham Baseball: Where can we find Big League Chew?

Rob Nelson: I am happy to tell you that Big League Chew is available everywhere these days. Visit BigLeagueChew.com to find locations or order online. We are also available nationwide at Dick’s Sporting Goods, Costco, CVS, Circle K, Rite Aid, Wegman’s and so many other places. I always get a kick out of seeing our pouches on shelves as I travel the country. 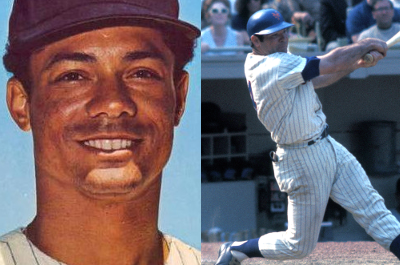